Last week was Living Wage Week – an opportunity to raise awareness of the work undertaken to secure a living wage for all.

It’s about ensuring workers don’t just receive the minimum wage, but a wage they can actually live on.

New figures from the Social Metrics Commission show almost 10 per cent of those in full-time work in the UK are living in poverty. That’s 2.6million people.

Their predicament is the fault of our economic system, policy and employers – not their own.

It’s a failure of our society that people can work full-time yet they are still not able to meet their basic personal needs.

The Living Wage Foundation are an independent body who set the rate of the real living wage based on the costs of living. The Scottish Government take their cues from this organisation.

Nicola Sturgeon announced last week that more than 80 per cent of Scotland’s workforce are paid at least the living wage, making Scotland the best performing of all UK countries.

While we can be proud of this, we mustn’t be complacent. So much more needs to be done.

A real stumbling block has been the Tories at Westminster.

Their brazen rebranding of the national minimum wage as a national living wage is beyond misleading as, despite the name, it is not enough to actually live on.

Indeed, even in the Chancellor’s Budget just a couple of weeks ago, the increase to the national living wage from next year is still 54p per hour short of the real living wage.

🎥My first question at #PMQs – @theSNP will always stand up for young people & campaign for them to be included in getting a real living wage pic.twitter.com/iJ6tE8XYuS

The UK Government’s “living wage” also discriminates based on age. Young people can be paid almost £4 less than over-25s for doing exactly the same job.

My colleague David Linden MP has been calling on the UK Government to ensure work pays regardless of age.

How can it be right that you can earn less for doing exactly the same job as your co-workers, just because you are younger?

Millions of families across the UK have already suffered from falling wages and squeezed incomes under the past decade of Tory austerity.

In the meantime, the SNP will continue to call on the Tories to wake up to the discrimination that they seem so keen to perpetuate and ensure workers across the whole of the UK are guaranteed a wage that they can live on. 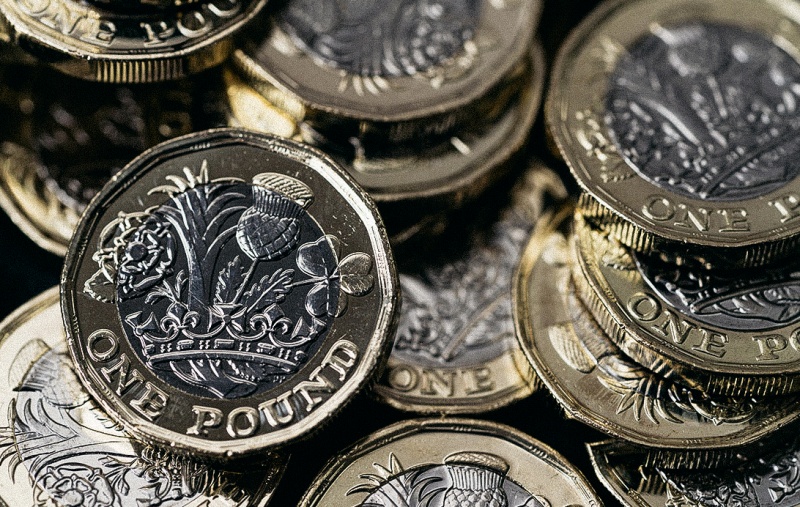 If the Conservatives are serious about building a better future for people, here are just a few things they need to do this budget. 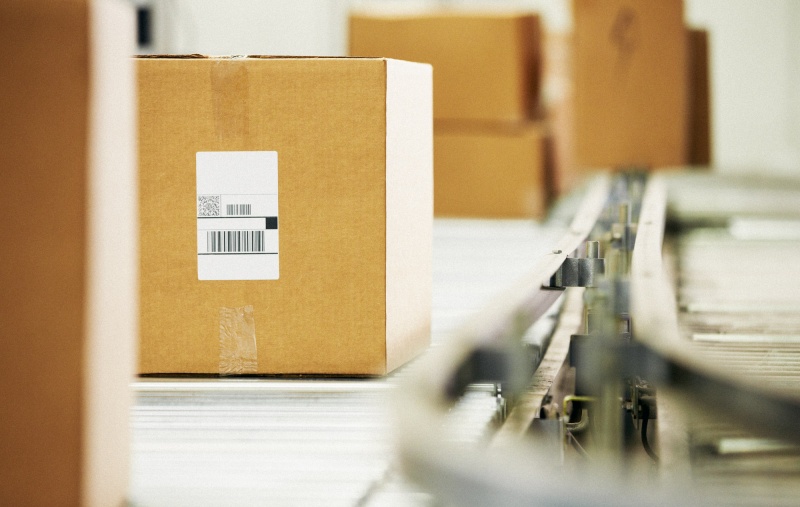 How Scotland played our role in raising wages at Amazon

Scotland is leading by example on fair pay, with the highest proportion of employees paid the real Living Wage of any UK nation, and is getting global recognition for it. 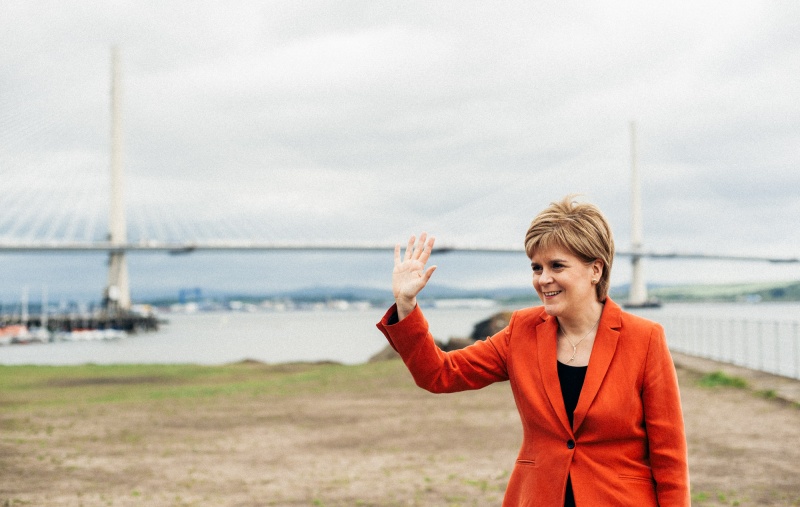 Our plan to create jobs and grow the economy

The Programme for Government will ensure Scotland is a nation inventing, designing and manufacturing the innovations that will shape the future.