Here are just some of the ways SNP MPs will stand up for LGBTI equality at Westminster, or you can read our full LGBTI manifesto here.

While Scotland is in the UK, SNP MPs will continue to demand the full devolution of equality, employment and immigration powers so that the Scottish Parliament has the powers to protect LGBTI equality and make Scotland a fairer and more equal place to live.

While equality law remains reserved to Westminster, SNP MPs will press the UK government to take action so that all LGBTI people are fully protected from discrimination and harassment, including multiple discrimination.

The SNP government was the first in the UK to commit to reforming gender recognition law to secure equality and human rights for trans people. A draft Gender Recognition (Scotland) Bill will be published by the end of the year, with a consultation on the detail of the legislation.

SNP MPs will press for Westminster to recognise in reserved areas any changes to the law in Scotland, and press for the same actions to be taken at Westminster.

SNP MPs will press the UK government to allow non-binary people to record their gender as “X” on passports and all other UK-wide records and identity documents. The SNP government is also establishing a non-binary working group to consider changes to procedures and practice in Scotland.

The SNP government introduced the Historical Sexual Offences (Pardons and Disregards) (Scotland) Act 2018, the UK’s most extensive Turing Law, with a public apology by the First Minister on behalf of the country.

SNP MPs will continue to press the UK government to extend the scope of its legislation – so that it also covers all the old discriminatory offences and provides an automatic pardon to gay and bisexual men who are still alive.

Scotland was the first UK nation to approve the provision of Pre-exposure prophylaxis (PrEP) by the NHS to prevent HIV. SNP MPs will continue to support efforts to improve the availability of PrEP on the NHS in the rest of the UK too.

SNP MPs will oppose any attempt by the UK government to roll-back equality and human rights, including attempts to scrap the Human Rights Act, withdraw from the European Convention on Human Rights (ECHR) or waterdown the Equality Act. We will demand human rights protections are maintained at least in line with evolving European standards.

While Asylum remains reserved to Westminster, SNP MPs will press for reforms to ensure that people forced to flee persecution because they are LGBTI have access to asylum in the UK, are not held in arbitrary detention, and are treated in a fair manner with dignity and respect. 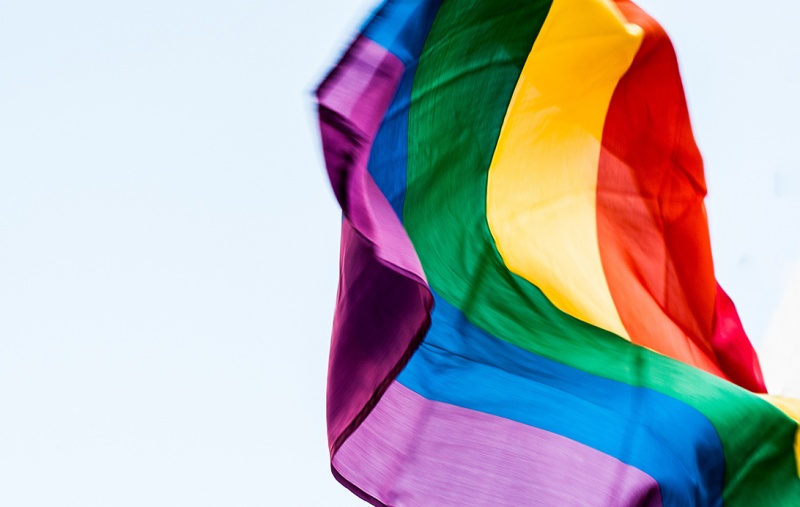 Scotland is right to move ahead on trans equality

We have a serious problem with transphobia in Scotland and it is one that we need to face up to. Respecting the identity of trans people is a core part of that. 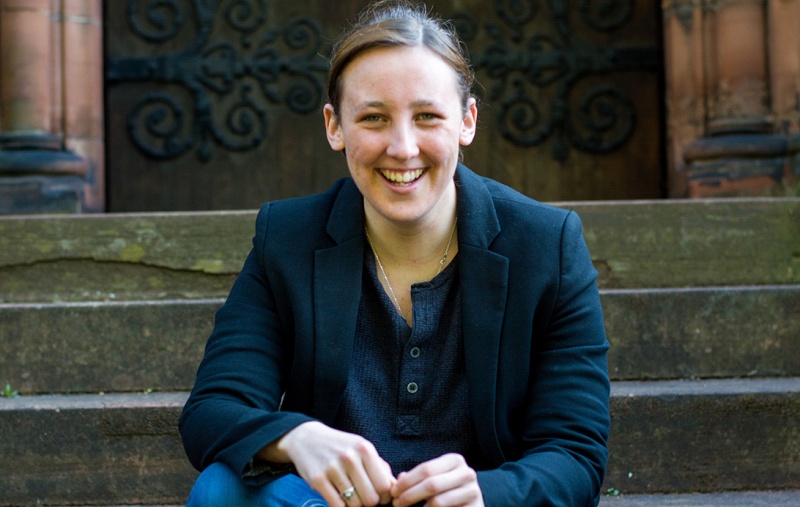 This week marks the start of LGBT History Month.

Read the statement given by First Minister Nicola Sturgeon, giving an apology for historic discriminatory convictions for same-sex sexual activity that it is now legal.