As we celebrate LGBT Pride season in Scotland, and the 50th anniversary of the Stonewall riots, now is a good time to reflect on how far we’ve come and how far we still have to go to achieve equality.

Until recent years, Scotland was known for being a small ‘c’ conservative country when it came to social attitudes – and our past treatment of LGBT people was nothing short of shameful.

It was only in the 1980s that Westminster finally decriminalised homosexuality in Scotland – and even then, UK law continued to discriminate against LGBT people, while a majority of the public still believed that same-sex relationships were wrong.

The birth of the Scottish Parliament in 1999 gave us the chance to choose a radically different path – and we did. Scotland now leads the UK on LGBT rights, and we are one of the best countries in the world for LGBT equality.

I’m very proud of the role that the SNP government has played in securing that change. Since 2007, we have introduced world-leading equal marriage and LGBT hate crime laws, we passed a progressive Turing Law to apologise for and pardon historical discriminatory convictions, and we opened adoption and IVF up to same-sex couples.

Under the SNP, Scotland became one of the first countries in the world to commit to LGBT-inclusive education in schools, we have ended the lifetime ban on blood donation for gay and bisexual men, we approved the provision of PrEP on the NHS to prevent HIV, and we have given record funding to LGBT equality organisations – despite Tory cuts to Scotland’s budget. 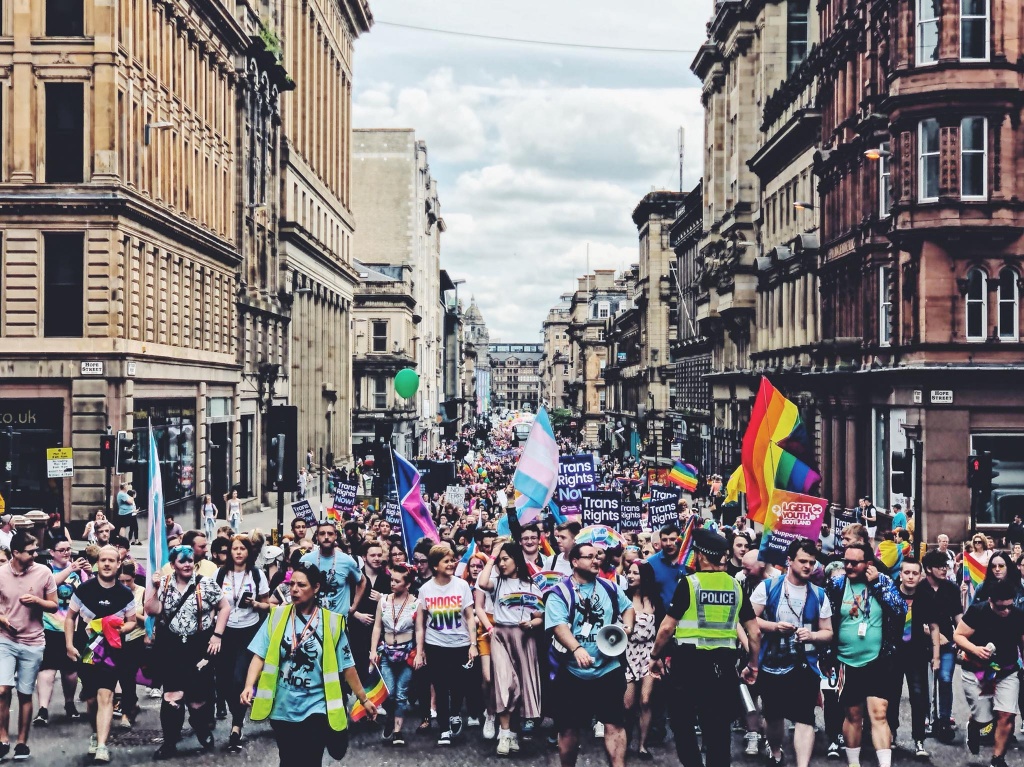 Read more about our commitment to strengthening LGBT rights and equality.

In June, the SNP government announced its next steps on the road to LGBT equality – with a commitment to introduce a Gender Recognition (Scotland) Bill to secure greater equality for transgender people.

At its heart these reforms are simply about respecting trans people for who they are. The new law will make it simpler and less intrusive for trans people to access their human right to legal gender recognition – bringing us into line with international best practice.

Trans people face more prejudice than perhaps any other group in Scotland. Research by the Equality Network found that 91% of trans people had experienced discrimination in the past year – including transphobic attitudes, verbal, physical and sexual abuse, and discrimination in employment and services.

Anyone who has ever heard an offensive term used, or seen people make comments that disparage the identity of trans people, will realise that we have a serious problem with transphobia in our society – and its one that we need to face up to.

Respecting the identity of trans people is a core part of that. The gender recognition reforms are as fundamental to trans equality as equal marriage was to lesbian and gay rights. Simply put – until we accept trans people for who they are, there is no equality.

Later this year, the draft bill consultation will take place, and I hope politicians of all parties will come together to get this legislation right – and pass it with a strong majority. That would send a clear message that Scotland respects trans people every bit as much as our neighbours in Ireland and the many other countries who have passed similar laws.

If any of my children were ever to come out as trans, I would want them to know that it wouldn’t make a bit of difference – that they would be loved and respected for who they are.

Scotland is right to move ahead on trans equality. Together we can build a society where all trans people can be confident, proud and comfortable in themselves – knowing that they live in a country where their rights are recognised, and they are valued for who they are.