This is shaping up to be one of the most important elections in Scotland’s history. The outcome of Brexit, and whether or not Scotland gets dragged along with it, will have an impact on generations to come.

At this election we have an opportunity to change course. Here’s how SNP MPs will be strong voices for Scotland’s older people if elected.

According to a report from the OECD, the UK State Pension is the lowest in the developed world.

While pensioner poverty in Scotland is the lowest in the UK, it is unacceptable for any person to face hardship in their old age. Tory austerity has inflicted real hardship on pensioners all over the UK, and SNP MPs will fight the cuts and continue to argue for a fairer pension system.

We will always protect the Triple Lock, ensuring that pensions continue to rise by inflation, earnings or 2.5 per cent – whatever is highest, and we will oppose any attempts to increase the state pension age.

What’s more, SNP MPs will also fight to reverse the cut to Pension Credit that means older couples in Scotland could be £7,000 worse off per year.

We support the establishment of an Independent Savings and Pension Commission, to ensure pensions and savings policies are fit for purpose and reflect the demographic needs of different parts of the UK.

Standing up for WASPI women

We’ll stand up for the women in Scotland, and across the UK, who have been short-changed by successive Tory governments due to the accelerated timetable for increases in the women’s State Pension Age.

SNP MPs will continue to lead the way in supporting the WASPI campaign in their efforts to secure fairness for the women affected.

The Tories have allowed a proposal to take away free TV licences from over-75’s – a decision which we believe was deeply unfair, and which we will argue to urgently reverse.

SNP MPs will demand the UK government fully funds licences for over-75’s and protects that funding for the future. What’s more, we will argue for licence fees to be set independently of the UK government.

We all rely on our NHS – that is why we’re committed to making sure it is fit for the future and accessible for all.

The SNP Scottish Government has delivered record levels of funding for NHS Scotland, up 6% in real terms over the last decade – with more to come. Frontline health spending per head in Scotland is £136 per person (6.3%) higher than in England.

This is backed up by best performing A&Es in the UK, the highest number of GPs per head of population, and patent satisfaction at its highest since 2014.

However, Boris Johnson’s desperation for a post-Brexit trade deal with Donald Trump has put our NHS under threat of being carved up and sold off.

That’s why SNP MPs will propose a new law – the NHS Protection Act – to explicitly protect the NHS in all nations of the UK from being subject to future trade deals, and enshrine in law that our NHS must always be publicly owned and publicly operated.

This election really matters. At stake is who will decide Scotland’s future – Westminster leaders like Boris Johnson or the people who live here? Now more than ever, it is vital to have strong SNP voices standing up for Scotland. 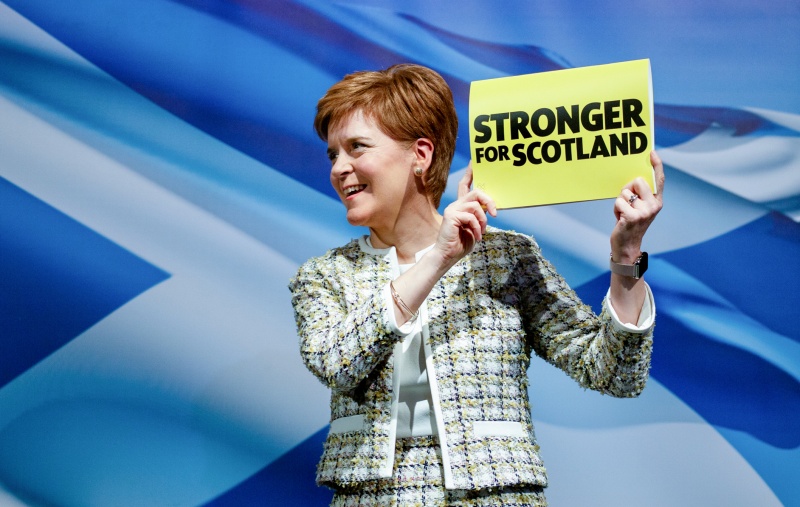 Vote SNP on December 12th, to put Scotland’s future in Scotland’s hands, and escape from Brexit. 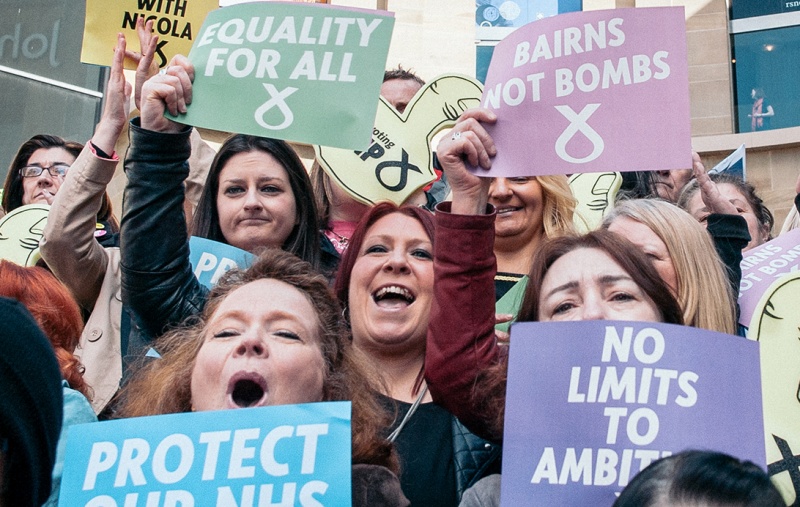 Advancing women’s equality is central to the SNP manifesto, and a strong team of SNP MPs at Westminster will champion gender equality and fight for extending rights. 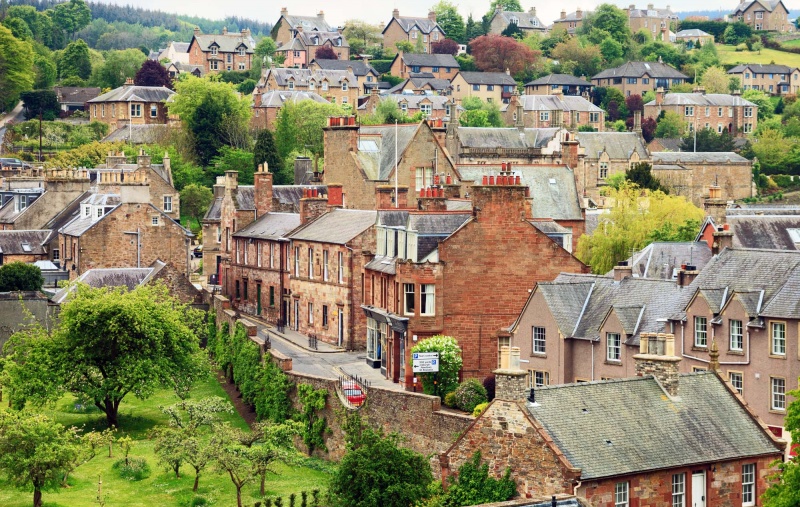 SNP Manifesto 2019: What we’re doing for rural and remote communities

SNP MPs have worked hard to protect the interests of rural Scotland and we will continue to stand up for Scotland’s farmers, fishermen and rural communities.