This is shaping up to be one of the most important elections in Scotland’s history. The outcome of Brexit, and whether or not Scotland gets dragged along with it, will have an impact across all of our communties.

The SNP has and always will be a champion for rural Scotland. Our 2019 manifesto sets out how we will ensure that there is strong opposition to an increasingly hard line Tory government at Westminster. Here’s how strong SNP voices will stand up for our rural, remote and island communities at Westminster.

Scotland has benefited hugely from freedom of movement and losing those rights would be devastating for our NHS, social care, public services, and key sectors of the rural economy like farming, hospitality and construction. That is a price that we must not be made to pay.

Unlike Labour, SNP MPs have been unequivocal in their support for free movement rights and have opposed the Tory government’s toxic Tory Immigration Bill from the very beginning – and we will continue to strongly champion the benefits of migration in Scotland.

SNP MPs will press for Scotland to get its fair share of the £5 billion UK Government funding to roll out gigabit broadband to the hardest to reach areas.

We will call on the Shared Rural Network to deliver 95% 4G mobile coverage in Scotland – as applies for the rest of the UK.

What’s more, we’re committed to bridging the digital divide – that’s why we will press the UK Government to reclassify the internet as an essential service, support affordable housing providers to make the service available, and call for the UK government to legislate for a social tariff.

We will press for an increase in new woodland creation, working towards a target of 60 million trees planted annually in the UK by 2025, with 30 million of these in Scotland to help tackle the Climate Emergency and to support biodiversity and rural employment.

We want Scotland to be a leader in the development of Carbon Capture and Storage technology, which has the potential to create thousands of jobs while helping to fight climate change.

SNP MPs will pressure the UK Government to accelerate deployment of fully operational carbon capture utilisation and storage facilities in Scotland to ensure we are not denied this opportunity again.

SNP MPs at Westminster have led the campaign to protect Scotland’s powers from a Tory government trying to roll back 20 years of devolution, and have worked hard to protect the interests of rural Scotland.

We will continue to do all we can to resist the UK Government grabbing devolved powers over farming or fishing or attaching strings to any future funding.

What’s more, we will work hard to fight the corner of Scotland’s fishing communities and ensure they’re not being treated as bargaining chips in any future EU trade talks – something that the Scottish Tories have initially promised, and then completely sold out on when Theresa May and Boris Johnson told them so.

Scottish farmers have been short-changed by the UK government, which refused to pass on £160 million of EU money to farmers. SNP MPs have resolutely fought this in Parliament, and thanks to our pressure, the UK Government has belatedly passed the first £80 million of the money. The SNP will continue pressing the UK government for the remaining £80 million to be repatriated without delay or strings attached.

If we are dragged out of the EU against our will, we will always fight for fair funding for Scottish farmers and SNP MPs will work to ensure funding over agriculture and rural policy goes directly to Scotland.

What’s more, we will work to improve the standing of farmers and crofters, by pressing the UK government to increase confidence between producers, their customers, and consumers. This means strengthening and extending the remit of the Groceries Code Adjudicator, so it has real clout to root out unfair treatment of farmers as the primary producers.

Standing up for our fishing communities

The Tories betrayed our fishing industry in the 1970s, dismissing the livelihoods of our coastal communities as ‘expendable’. Since then, under the Common Fisheries Policy, successive UK Governments have traded away Scottish fishermen’s interests in favour of those in other parts of the UK.

SNP MPs will fight for Scottish control of Scottish fisheries, and if we leave the EU, we will seek to protect our fishing interests by insisting on Scotland playing a central role in future annual negotiations.

And if we remain within the EU, the SNP will push, as we always have, for fundamental reform of the CFP to shift from a one-size-fits-all fishing policy towards a policy which suits different fleets and different geography. 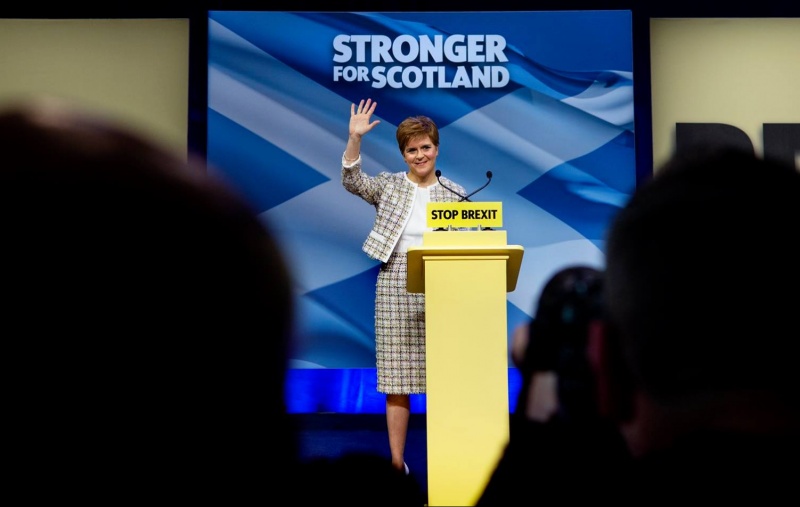 The SNP’s 2019 manifesto sets out our plans to end austerity, protect our NHS from a Tory-Trump trade deal, and give Scotland the choice over its future next year. 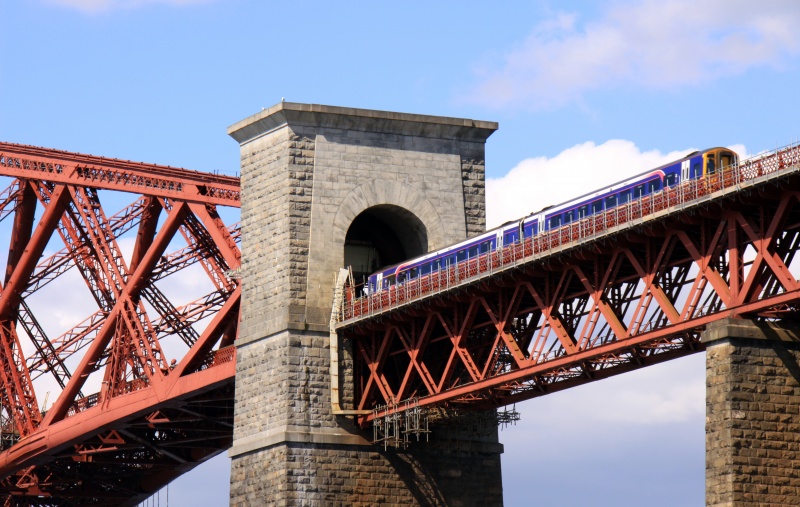 The SNP announced its plans to push for the full devolution of rail powers to Scotland, on top of an ambitious blueprint for making public transport better and greener. 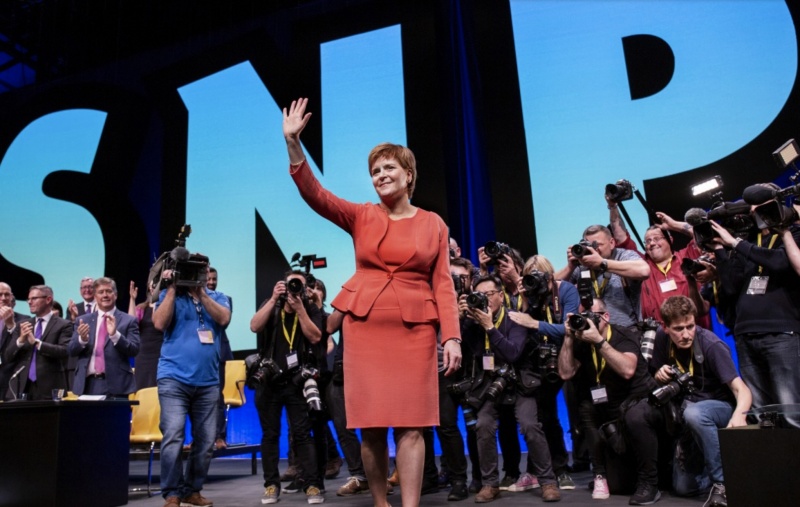 The SNP, not Labour, is the real radical and progressive party

While Labour constantly seek to emphasise their ‘radical’ credentials, we’re getting on with delivering radical policies to transform Scotland. On December 12, vote SNP to lock the Tories out and elect progressive MPs to Westminster.