Chaos and crisis continues in ­Westminster as the Tory Party ­divisions deepen and Theresa May struggles with yet another UK Government minister resigning in protest at her damaging Brexit deal.

Instead of trying to deliver stability, and a way forward that protects the interests of people across Scotland and the UK, the PM remains distracted by the drama in her own party and hamstrung by the extreme Brexiteers.

However, this week is crunch time – it will see the UK Parliament debate May’s Brexit deal in detail.

I expect many MPs across the House of Commons will agree with the SNP that this deal is a non-starter as it fails to protect our economy and future ­generations from harm and hardship.

👀 Glaswegians don’t hold back on Theresa May, the Tories and Brexit. pic.twitter.com/PpauDJBrhg

This deal is bad for Scotland and it must be defeated. Jobs, living standards and our precious NHS will all be put at risk if the Prime Minister forces through a deal against our interests.

Even Tory Chancellor Philip Hammond admitted this week that this deal will make us all poorer. How can any ­Government want to bring forward a policy that will make their own citizens poorer and worse off?

It is a complete dereliction of duty that proves the Tories are not fit to govern.

Over the course of the negotiating period, the SNP and Scottish ­Government have presented clear and better ­alternatives to May’s deal.

While it is our firm belief Scotland’s interests are best served if we remain in the European Union, we have argued that if we are to be dragged out against out will, then the only compromise possible would be to protect our economy by remaining in the single market and the customs union.

Yet the arrogance and the ignorance shown towards Scotland have left us with a deal before Parliament that fails to meet even the compromise option.

✍️ We demand a Real Brexit Debate, with all voices debating the actual options.

May and Corbyn – representing 2 marginally different versions of Brexit – is a debate not worth having.

👇 Join us in demanding a Real Brexit Debate – sign our petition now. https://t.co/1IXrwXeH8k

I will make it clear this week that the Prime Minister cannot continue to ignore Scotland. We voted ­overwhelmingly to remain in the EU and our voices will not be silenced or sidelined anymore.

We in the SNP will ensure Scotland’s voice is heard while others try to drown it out.

The stakes are high as we approach the meaningful vote on May’s deal but I will make the case to Parliament that we must reject this deal as it fails the people of Scotland. However, I am crystal clear a no deal must be taken off of the table.

May must now take heed of Scotland’s views and interests. It is time to extend Article 50 and go back to negotiate a better deal. It is irresponsible to try to railroad through a deal that is bad for citizens, communities and our economy.

Ahead of the vote in the UK ­Parliament, the Scottish Parliament will also debate a cross-party motion to reject the deal and to rule out no deal.

If parties can come together in ­Scotland to reject this deal, then it is imperative we do so also in the UK ­Parliament.

We must defeat this disastrous deal. SNP MPs will use all opportunities open to us to ensure that is the case. Scotland’s voice will be heard, and I urge the PM to listen – before its too late. 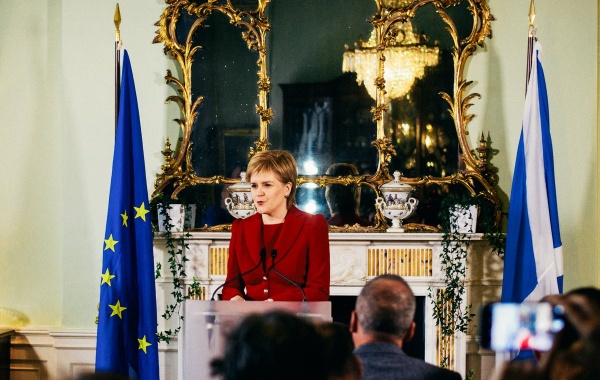 Scotland will be £1,600 worse off per person due to Tory Brexit deal 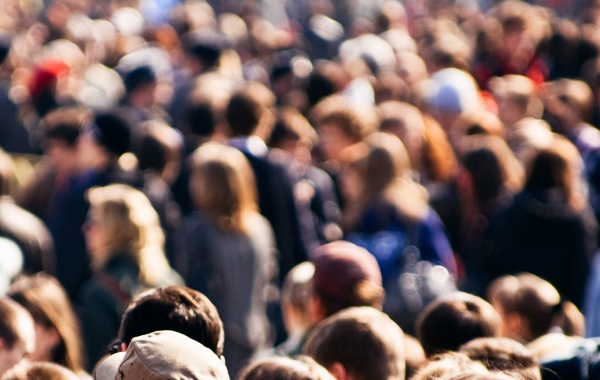