Scotland is being dragged out of the European Union against our will.

The people of Scotland have been ignored, the Scottish Parliament has been ignored. And, most important of all, the future prosperity of the next generation of Scots has been put in danger.

Now, these European elections are Scotland’s chance to make our voice heard. To send a message that we will not accept a Brexit process that silences Scotland, treats our Parliament and Government with contempt and fails to represent the interests of people in Scotland. Scotland’s future belongs in Europe.

The SNP’s six candidates – three men and three women – are led by Alyn Smith, who has been an MEP since 2004. Christian Allard, who was born in France, is second on the list of candidates, followed by the party’s former environment minister Aileen McLeod, ex-Rutherglen and Hamilton West MP Margaret Ferrier, Scottish Borders councillor Heather Anderson, and SNP national executive committee member Alex Kerr.

Together, we can make Scotland’s voice heard. 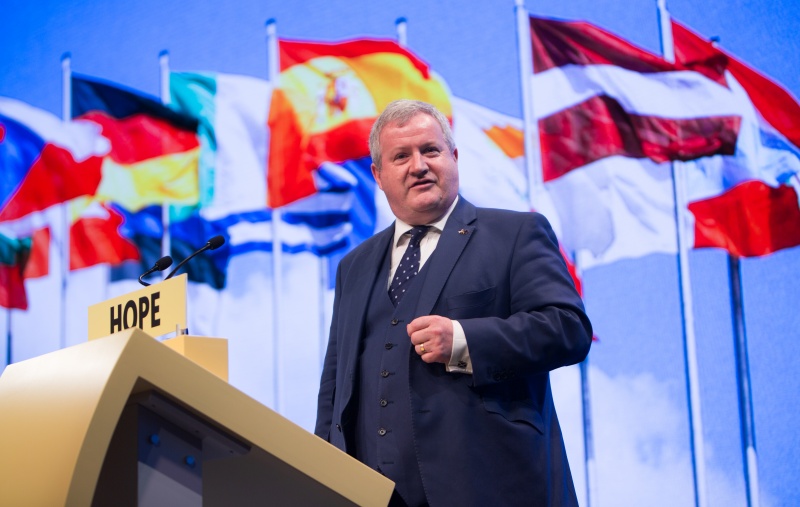 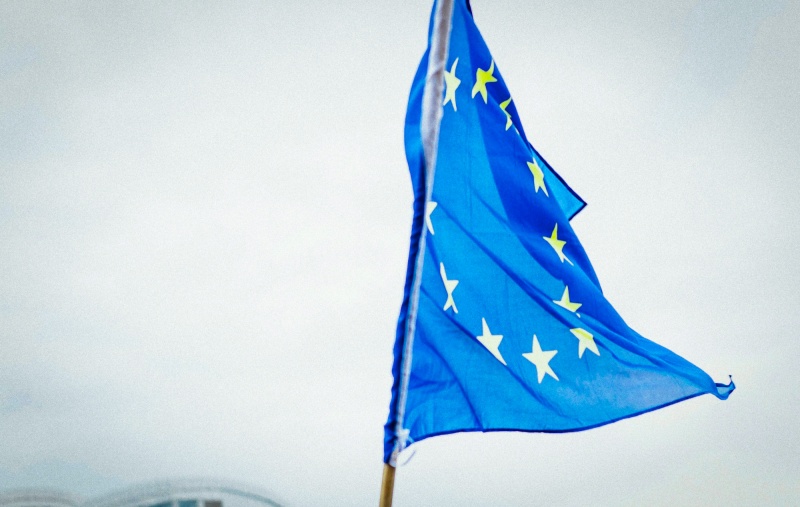 Cancelling elections because you are afraid you – or your friends – will lose them is abhorrent in any democracy. Nonetheless, both the UK Chancellor and the UK Foreign Secretary appear to be more than flirting with the idea of doing away with the impending European elections. 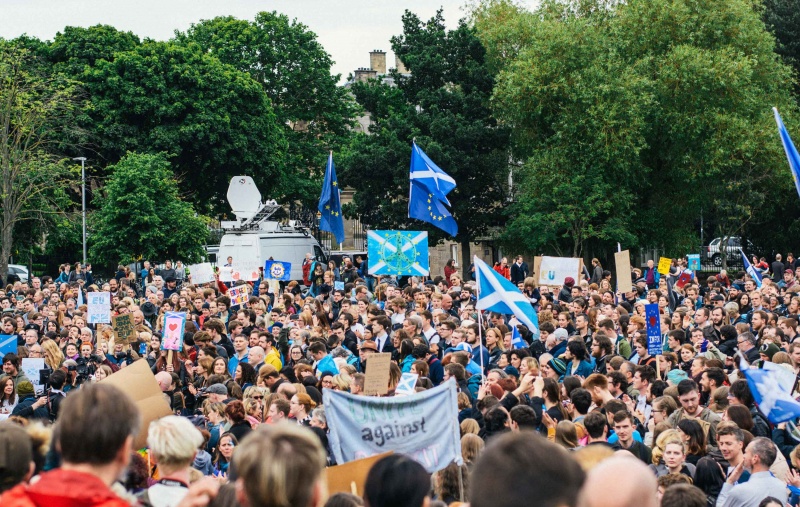 Scotland should be a thriving and driving force within the EU

One of the greatest ironies of the UK’s attempts to leave the EU in a quest to ‘take back control’ is that we have instead seen the power that small, independent countries actually have within the EU.