Theresa May returned from the European Council summit in Brussels with Scotland and the UK’s future relationship with the European Union still in limbo.

In the House of Commons, she gave a statement outlining the where Scotland and the UK now stands with Brexit. Here’s the 4 key things you need to know.

1. We’re moving closer to a no deal Brexit

Theresa May claimed that 95 per cent of the Brexit deal was done, but this is demonstrably false. An agreement on withdrawing from the European Union has not been reached, and agreements on the UK and Scotland’s future trading relationship with the EU are nowhere near completion.

The Prime Minister continues to push her Chequers Plan, despite the fact it has been roundly rejected by the EU and has no majority in the House of Commons.

It is clear that the Prime Minister’s only option for protecting jobs and the economy, short of remaining in the European Union, is to reverse course and support the Scottish Government’s plans to keep the UK in the Single Market and Customs Union.

A ‘no deal’ Brexit

If the UK were to leave the EU with no deal, it would have to fall back on ‘World Trade Organisation (WTO) rules’. This means that Scottish businesses would be required to pay WTO-level tariffs on goods and services exported to EU countries.

While the UK is already a member of the WTO, it would need all other WTO members to agree on how it will take on the rights and obligations which it has formally taken as part of the EU.

This process would need to be completed before the UK is assured of its rights to access other WTO members’ markets. However, these negotiations cannot begin until the EU “exit” negotiations are concluded.

The European Commission has already made clear that, if the UK government’s ‘red lines’ remain in place, the only deal that could be achieved is one similar to the EU/Canada free trade deal – outside of the Single Market and Customs Union.

The Canadian deal removes some barriers to trade but took seven years to be agreed and is far from comprehensive. For example, Canadian financial services firms do not benefit from ‘passporting’ that would allow them to trade with countries in the EU.

Staying in the Single Market

Through membership of the EEA, countries like Norway are outside of the EU but retain many of the benefits of EU membership.

On the same day Theresa May was trying to claim that Brexit was almost complete, Conservative Party Brexiteers were in Brussels negotiating themselves with the European Union’s Chief Negotiator Michel Barnier.

Now Theresa May is closing down the options for the UK; suggesting the Brexit transition period should not be extended and continuing to refuse to revoke Article 50, despite the fact those would ensure Scotland and the UK does not face an immediate job-destroying no deal Brexit.

3. The European Union is not bluffing

While Theresa May attempts to use jargon and rhetoric to distract from the oncoming cliff edge, the European Union are not bluffing.

European Council President Donald Tusk has said there are no grounds for optimism and Guy Verhofstadt has said the European Union will not ‘undermine the principles’ of the EU.

Theresa May must recognise that the Scottish Government’s plan for remaining in the Single Market and Customs Union, is the only viable option.

No grounds for optimism before #Brexit #EUCO. Only source of hope for now is the goodwill and determination on both sides. For a breakthrough we need new facts.
My press remarks after #TripartiteSocialSummit: https://t.co/iaOG6aDQJ4 pic.twitter.com/usQ2zZ9KEK

4. Scotland continues to be ignored

Theresa May and the Conservative Party continues to ignore the voices of the people of Scotland, refusing to allow the Scottish Parliament, and other devolved administrations, a say on the final outcome of the negotiations.

If Theresa May continues to ignore the people of Scotland and pushes the country towards Brexit, then the support for independence will only continue to rise.

👇 Support for an independent Scotland is at historically high levels, and will only continue to rise if the UK government doesn't reverse course on their dangerous Brexit plans. #SNP18 pic.twitter.com/rsBV9v5vtE 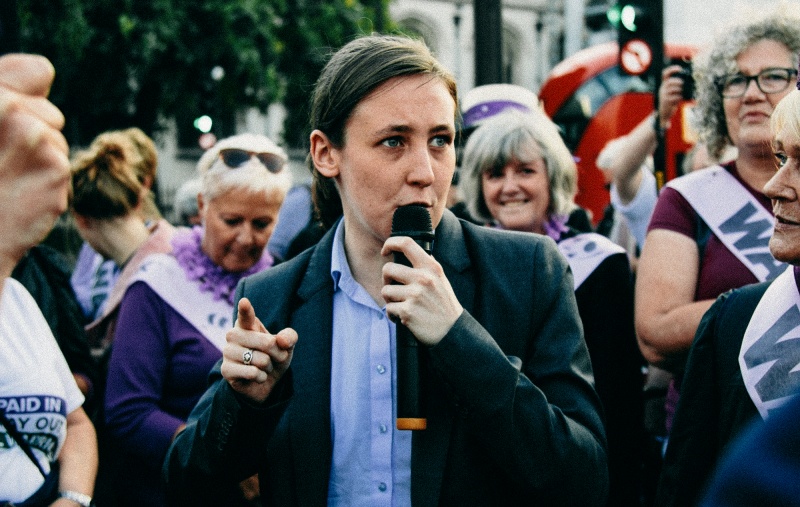 This Tory government continues to let us down, especially our older generation

We’ve now been subjected to nearly a decade of failed Tory austerity and along with low-income families and people with disabilities, older people have been acutely suffering the consequences. 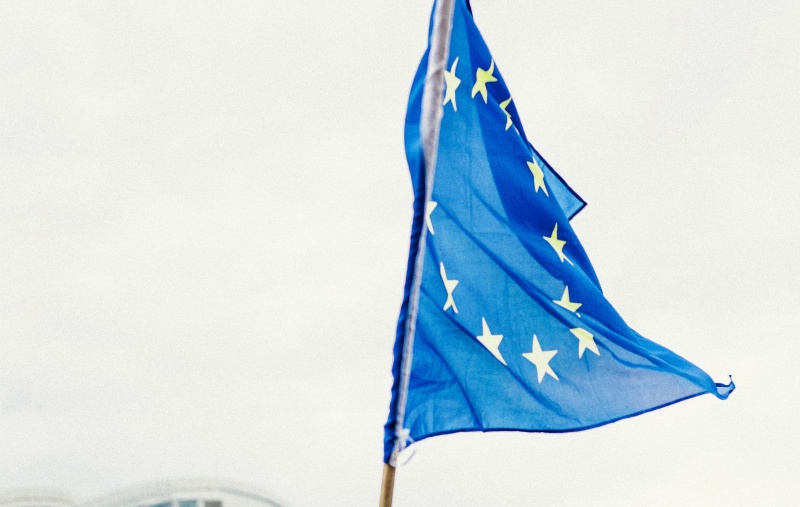 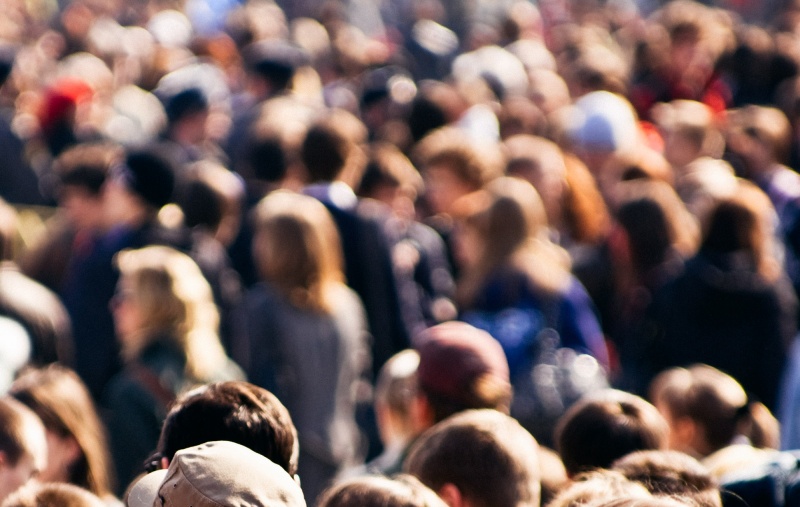