We’ve now been subjected to nearly a decade of failed Tory austerity and along with low-income families and people with disabilities, older people have been acutely suffering the consequences.

It’s fair to say that pensioners in the UK get a pretty dire deal.

According to the Organisation for Economic Co-operation and Development, the UK state pension is the worst in the developed world. After a life working hard and paying into the system, the UK Government short-change our pensioners. In the last four years, 300,000 people of pension age across the UK have been driven into poverty.

📽@MhairiBlack: “The government doesn’t get to plead that this is all in the name of equality.” #WASPI

Before the general election, the Tories promised to look after older people. But they soon threatened to scrap the triple lock on pensions and brought in proposals for a dementia tax.

I have long championed the plight of the WASPI women in Parliament, who campaign against state pension age inequality – where women born in the 50s have unfair changes imposed upon them, leaving them out of pocket. As the days get colder, older people should not be having to choose between eating and heating their home. In the Budget next week, the Tories have a chance to consider policies that would ensure pensioners don’t have to worry about making ends meet after a lifetime of work.

The SNP are working hard in government to get things right for Scotland’s older people, despite limited powers devolved from Westminster. Nearly 78,000 people over the age of 65 benefit from free personal and nursing care. Prescriptions and eye tests, remain free for everyone in Scotland. Winter fuel payments have also been maintained in Scotland under the SNP. The Tories had planned to scrap them in England and Wales, only U-turning at the last minute because of public pressure.

The UK Government must use the Budget to deliver a meaningful boost to incomes for older people, especially when the cost of living is increasing and a Tory extreme Brexit threatens to damage living standards for decades.

The Chancellor must give a cast-iron guarantee that the Tories will not scrap the triple lock on pensions, as they had planned to do, and deliver support for WASPI women. The Tories must introduce a real living wage to support the increasing number of older people who are working. And they must protect benefits like the winter fuel allowance and free TV licences.

Action to improve incomes will mean little, however, if the UK Government continue down the path of an extreme Brexit. Short of staying in the EU, the only way to protect incomes and living standards is to retain our single market and customs union membership – that must be the priority.

The SNP fully support the Women Against State Pension Inequality (WASPI) campaign in their efforts to secure fairness for women affected by the acceleration in the retirement age.

While we agree with the equalisation of the State Pension Age, we do not support the unfair manner in which these changes were made in the 2011 Pensions Act. Around 2.6 million women were affected by the accelerated pace and many will receive their pension years later than expected.

Due to the UK Government’s shambolic handling of the notification process these women have not been given reasonable time to prepare for retirement. This is a gross injustice.

SNP-commissioned research found that it would cost £8 billion to reverse the 2011 changes and give WASPI women more time to prepare – significantly less than the £30 billion suggested by the UK Government.

In government, we will always use the powers at our disposal to protect the poorest in our society and mitigate the worst excess of the Tory government. However, with the limited social security powers devolved to Scotland, the Scottish Parliament does not have the power to create new pension benefits. The SNP will continue to fight for the UK Government to take responsibility, deliver the pension that women born in the 1950s deserve and end this inequality at source. 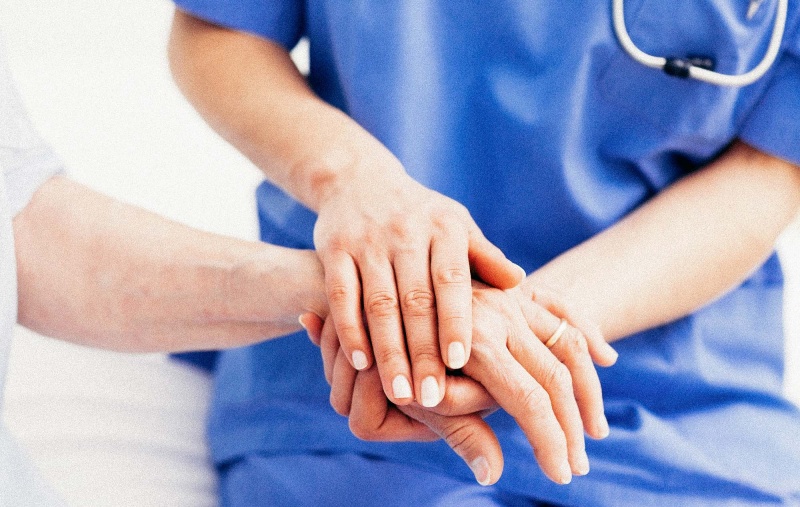 From tackling obesity to responding to an aging population, here are just five ways Scotland is leading the way on health. 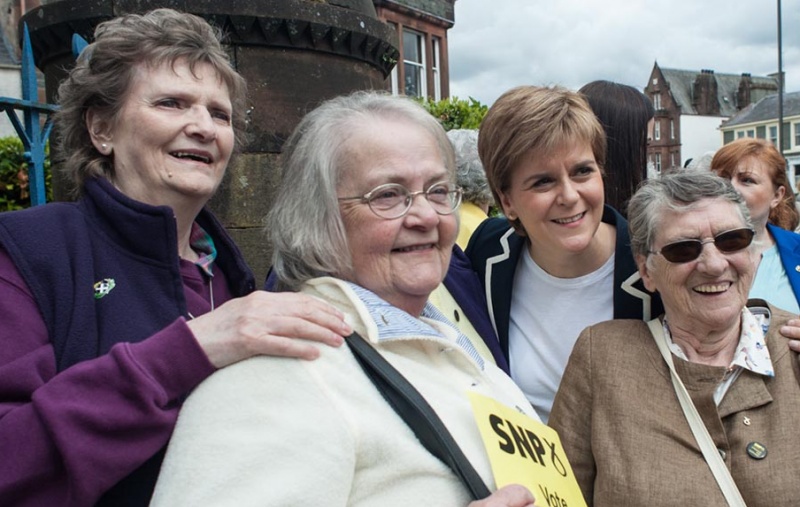 Standing up for older people 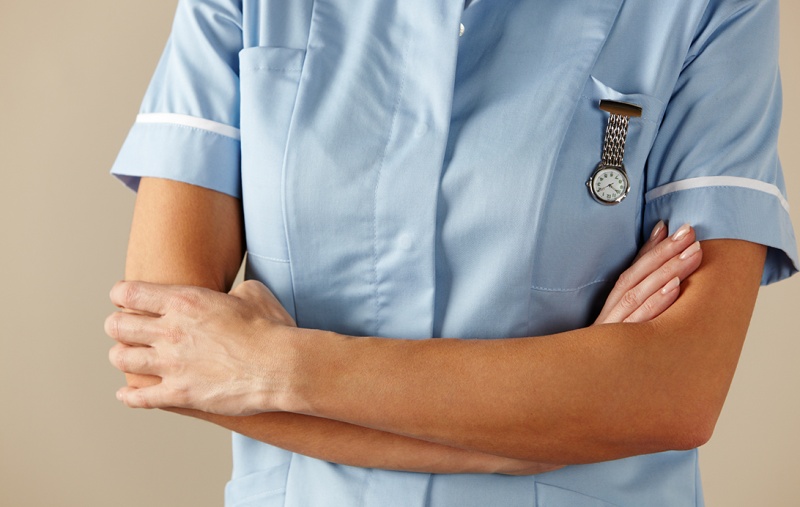 Private: 13 facts about the health service under the SNP

Under the SNP health funding is at a record high, more people are working in our NHS than ever before, and patient satisfaction is at its highest level on record.