There are moments in the life of any nation which come to be seen, in the fullness of time, as utterly crucial to that country’s development and its future direction.

And it is only with the benefit of two or three decades of historical hindsight that we are able to properly look back and see these moments for what they were – pivotal staging posts, junctions at which paths to alternative futures stretched out before us; The path taken – and the path not taken.

I believe we are now at just such a moment in Scotland’s history. And it is essential we take the right path.

Politicians always insist that the current election they are facing is the most important there has ever been. But I truly believe that is the case right now. This Holyrood election has the potential to shape our country’s future for decades, and generations to come.

This contest is the first time people have had the chance to cast their votes in a Scottish Parliament election since the all-consuming chaos of Brexit, and the first since its chief cheerleader, Boris Johnson, became Prime Minister.

Both of these facts are significant – Brexit because, both in its practical effects and in the way it was carried out, has utterly shattered both the idea of the UK that was voted on in 2014 and the notion of the UK as being in any serious way a partnership of equals.

🏴󠁧󠁢󠁳󠁣󠁴󠁿 Second poll in a row to show a majority in Scotland support independence.

"Should Scotland be an independent country?"

🗳 Scotland must have a choice on its future. Pledge your support: https://t.co/aWCPPVebQF pic.twitter.com/0kdmpVibm6

Let’s not forget, England and Wales voted for Brexit and have got Brexit, Northern Ireland voted remain and has been able to retain its EU status for trade purposes. Scotland voted remain, and by a margin more decisive than any other nation, and has effectively been told to lump it.

Johnson’s elevation to Number 10 is significant too because, in the shape and character of the government he leads, we see undoubtedly the most hostile administration to Scotland’s interests in modern times – in its own way worse than anything of the Thatcher or Major years.

The Tories’ aggressive bid to strip Holyrood of powers and to trample over devolved competence is unprecedented. One of its latest manifestations is the threat to block new laws on protecting children’s rights – legislation we will defend vigorously.

In almost every move it makes, the Johnson government is proving itself antithetical to the values, interests and priorities of most people living in Scotland. While Holyrood passes laws to safeguard children, Westminster promises extra billions for nuclear weapons. Never has the phrase “Bairns, not Bombs” seemed more apposite.

This election is most immediately about the need to steer the country safely through the rest of the pandemic. But it is also about the longer term job of rebuilding and recovery that is needed, and who is best placed to lead that.

I believe we need independence in order to effect the kind of sustained and sustainable recovery which is vital, and that is why I believe there should be a referendum within the first half of the next parliamentary term.

I’ve been clear there will only be a referendum once the covid crisis has passed. We will be responsible and put the public interest first, unlike the Tories who ploughed ahead with Brexit despite the pandemic.

But independence is not, as our opponents claim, a distraction from recovery – it is essential to it, in order to equip our Parliament with the full powers needed to drive our long-term recovery and build a better, fairer nation.

People across Scotland are clear they want to see that better, fairer country – but Westminster is taking us in the wrong direction.

In our recovery plan, we are creating jobs through our Young Persons’ Guarantee – but the Tories are costing us jobs through a hard Brexit.

We are planning to double the Scottish Child Payment, a game-changer in the fight against child poverty, while the Tories make cuts to welfare, punishing the most vulnerable.

We will invest record sums in our NHS – while making a four per cent pay offer to nurses and other staff which far outstrips the one per cent the Tories have offered elsewhere. And we know we can never trust Bois Johnson to keep our health service safe.

🔎 In 2016, the SNP increased its constituency vote, but we lost our majority and ended up with less pro-independence seats. It was the list vote that got the SNP over the majority line in 2011.

🗳 Scotland's future is in your hands. pic.twitter.com/Ccc1kR9Rp2

All of these things matter. But there can be no shortcuts to independence, and we cannot hope to bulldoze our way there. Calm persuasion of our fellow citizens, including the many who are open to independence but not yet convinced, is the way forward.

However, if people want an independence referendum in order to ensure it is not Boris Johnson who decides Scotland’s future, they need to vote for it. And the only safe, sure way to do that is to give both votes to the SNP.

I believe that there is a growing recognition, privately if not yet publicly, within Whitehall and Westminster that if this election does return a Holyrood majority in favour of a referendum then at that point simply trying to deny that democratic reality becomes quite simply unsustainable, and from a unionist viewpoint, quite possibly counterproductive as well.

We are now more than 20 years on from the establishment of Holyrood, and from the vantage point of two decades further down the road we can see how much better off Scotland is for having its own Parliament. But, looking back, we can see that then, as now, there was a choice to be made. It may seem obvious now that people would vote for having a Parliament. But there was nothing inevitable about it – the other path could have been taken.

So, in this year of recovery and hope, we see another fork in the road edging closer towards us. Let’s take the right path, with both votes for the SNP and a mandate to deliver Scotland’s independence. 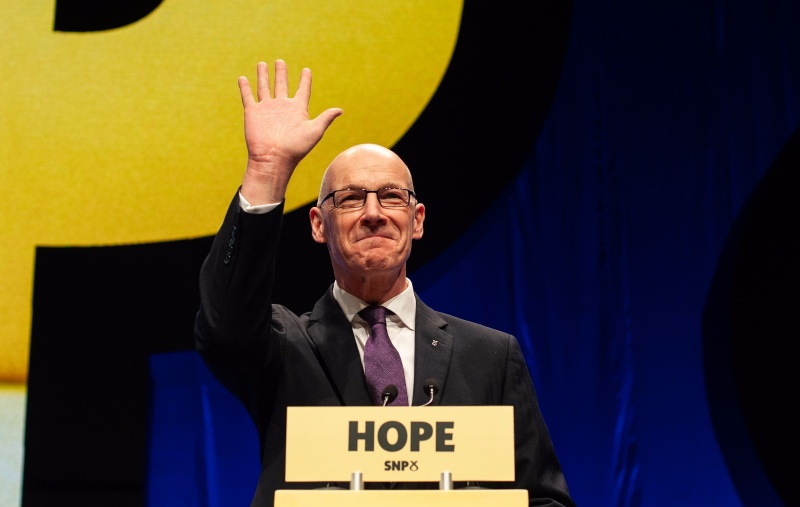 A laptop or tablet for every school child: John Swinney’s pledge to #SNP21

John Swinney announces that every school child in Scotland will be given a brand new computer device under a re-elected SNP government. 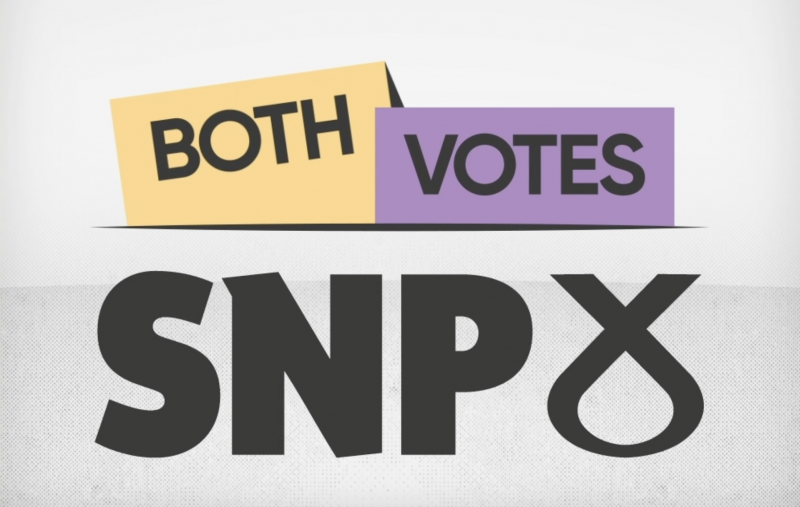 Watch our film explaining why #BothVotesSNP is so important on Thursday 6 May. 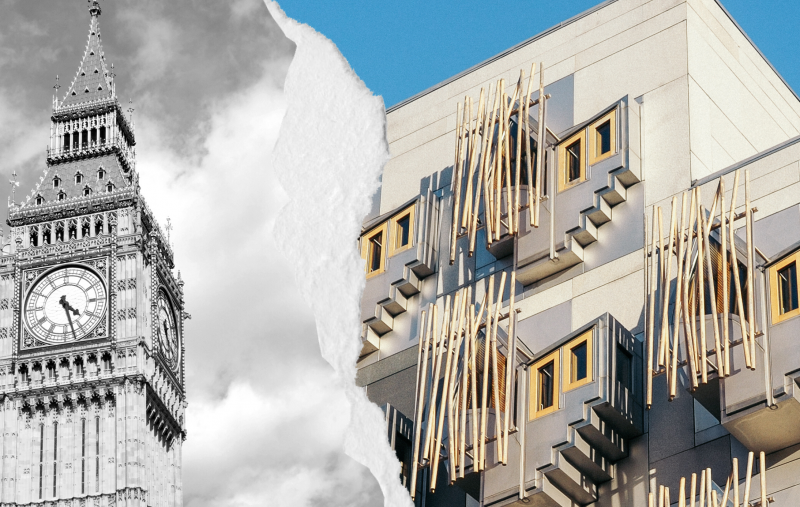 The tale of two governments