Since July 2015, I have been campaigning for an end to the pernicious two child limit policy, after discovering it buried in the back of George Osborne’s Budget paper.

Six Secretaries of State have come and gone since then, and it’s welcome that Amber Rudd has now decided to reverse the extension of the two child limit to children born before April 2017. This validates what I and my SNP colleagues knew to be true all along; that this policy is unfair and unjustifiable.

Whilst this latest U-turn is welcome, it doesn’t go far enough. Indeed, it would be unfair and arbitrary to have a two tier system where some families receive payment for a third child and others don’t, depending on when that child was born.

It’s important to remember that the two child legislation comprises a number of similarly malevolent elements, including the non-consensual sex exemption. When a government has to write a rape clause into the social security system, a system which is supposed to provide a safety net for the most vulnerable people in our society, something has gone very badly wrong.

Glad to see the rollout of the 2 child limit scrapped. My @theSNP colleagues and I have fought this for nearly four years now.

There is no sensitive and destigmatising way to have to disclose that a child was conceived by rape. Having to recount abuse to a total stranger, potentially multiple times across agencies, just to be able to put food on the table for your kids, is not a symptom of a protective welfare system. The Tories should be suitably ashamed of themselves for ever having allowed this measure into being.

It has been a long slog to get to the stage where the UK Government are willing to cede ground on this issue. Even now, after Amber Rudd’s announcement, families with a third child born after April 2017 will still be affected by the two child limit and rape clause.

The two child policy would never have passed any sort of equality impact assessment, if one had ever been conducted. It is discriminatory at its core. Religious minorities which have a contentious objection to abortion or contraception have been disproportionately affected, breaching Articles 9 and 14 of ECHR. The cap also disproportionately affects women, who are most often the primary caregivers in families.

The policy also creates bleak choices for women who are victims of abusive relationships – to leave an abuser would represent a ‘change of circumstances’, which would activate the two child limit, even if children are born before April 2017.

Only 7% of families in the UK have more than two children. This policy does not justify the ‘cost-saving’ benefits espoused by the Treasury. It has a hugely damaging impact on families but would realistically trouble the Treasury’s finances very little.

The fight to scrap the two child limit is far from over, even if it is moving in the right direction. My message to Amber Rudd is that there is no amount of tweaking that will fix this nightmarish policy – it’s fundamentally flawed. She needs to do the right thing for all families, and scrap it for good. 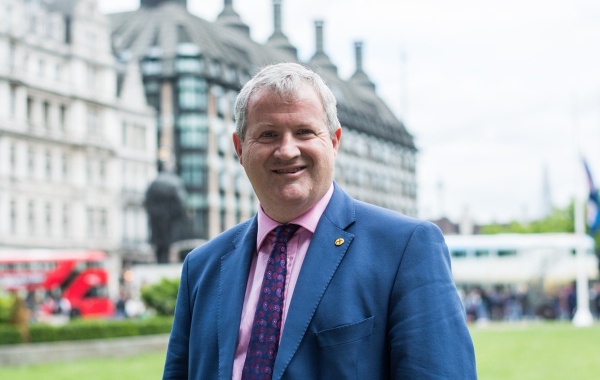 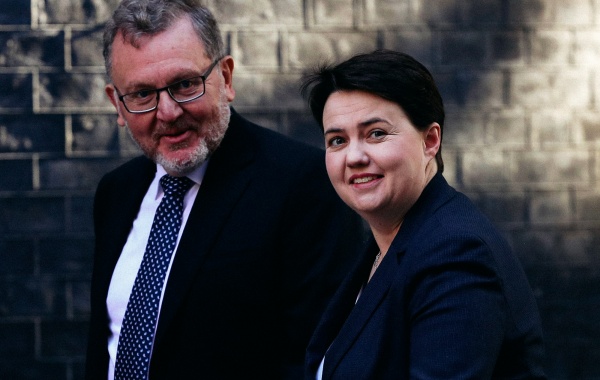