Almost a quarter of people in the UK are living in poverty.

This is a jaw-dropping figure which should shock us all but it is the findings of a recent UN report which is deeply critical of the UK Government.

The author of the report said UK ministers are living in a “state of denial” over the extreme poverty existing around the country.

The UN Rapporteur for extreme poverty and human rights, Philip Alston, also said he was surprised that UK ministers were “happy” with the way in which their welfare policies were playing out.

Alston visited areas across the UK, including Edinburgh and Glasgow, during his investigation. He reported on the effects of the UK Government’s failing efforts to tackle poverty, the impact of austerity measures, welfare cuts, Universal Credit, and Brexit.

I raised the report’s findings in Prime Minister’s Questions this week but Theresa May’s dismissive “head in the sand” response was shameful. The UK Government’s refusal to admit and address these issues will only lead to even more families facing poverty and deprivation.

📽️With almost a quarter of the people in the UK living in poverty, Theresa May's Brexit 'deal' only threatens to make things worse.

Scotland and the rest of the UK deserve better. #PMQs pic.twitter.com/TM6qCsmVei

The UK’s Department for Work and Pensions confirmed that UK Government officials studied the report closely and conceded they had no dispute with the statics used by the Rapporteur, yet their new Secretary of State, Amber Rudd, continues to rubbish the conclusions.

This includes local authorities seeing a 49 per cent real-terms reduction in funding since 2011 – resulting in 14million people across the UK living in poverty.

Indeed, Scottish Government action was welcomed in the UN report. Under the Scotland Act 2016, some social security powers are devolved to the Scottish Parliament. These powers account for about 15 per cent of the total Scottish benefits bill – but this isn’t enough.

It doesn’t, for example, give the Scottish Government scope to protect citizens from the shambolic roll-out of Universal Credit, or the two-child cap on tax credits and the Rape Clause – the barbaric policy which means a women would have to disclose that a third child was conceived as the result of rape to receive social security.

With the Tory Party loudly backing harmful policies such as these, and Labour’s refusal to support the devolution of Universal Credit to the Scottish Parliament, it is clear that the SNP are the only party prepared to build a welfare system of dignity and fairness at its heart.

It’s time for the Scottish Parliament to have the full powers to prevent even more people being dragged into hardship. And being an independent country would give us the tools to do just that.

Alston highlighted that many of the flaws in the UK’s social security system were a result of political choices, saying that “if a new minister was interested, if a new government was interested, the worst aspect of these policies could be changed overnight and for very little money”.

People should not be struggling to get by. Poverty is a choice – and this Tory government is choosing it for millions of people across the UK. 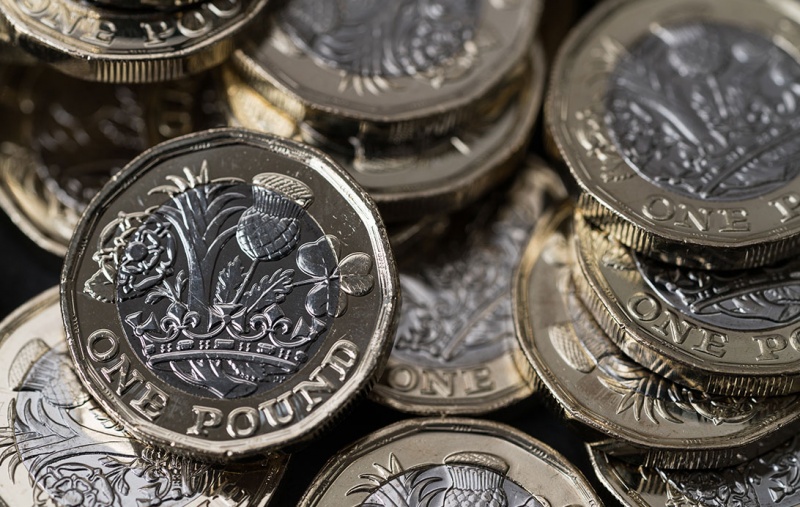 Why the Universal Credit roll-out must be halted: in 200 words

Read a quick summary of why Universal Credit should be halted – and how you can help force the UK government to see sense. 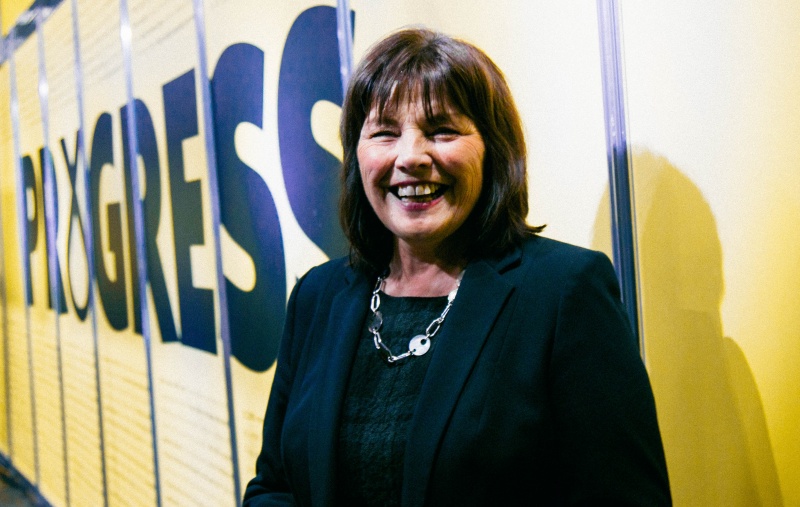 Leading by example on social security

In Scotland we have a unique opportunity to build a new social security system as we take responsibility for 11 benefits previously held by the UK government.