It’s time for the Scottish Tories to get back in touch with reality.

As much as Ruth Davidson tries to distance herself from her colleagues in London, the record shows that her party has been a vocal and passionate supporter of the worst aspects of Tory cuts.

With Tory politicians loudly backing the two-child cap, benefit sanctions and calling for the minimum wage to be scrapped – it’s clear that the Tory plan for Scotland is one to increase poverty.

Tory Claim: There should be “restrictions” on families for the poor

Michelle Ballantyne has repeatedly argued that people receiving benefits should face “restrictions” on having children.

She this week defended the two-child cap and rape clause by arguing: “it is fair that people on benefits cannot have as many children as they like”.

She previously said: “That’s a debate we’re going to have to have in Scotland in terms of whether we feel there should be no restriction on the number of children you can have.”

She continued: “If you are looking for it in terms of what is nice, and what feels good then it’s easy to say we shouldn’t impose limits.”

🤦‍♀️ Tory @MBallantyneMSP says "it is fair that people on benefit cannot have as many children as they like" pic.twitter.com/a7OJ6Rnjng

In fact, the Child Poverty Action Group said: “if you set out to design a policy that was targeted to increase child poverty, then you could not do much better than the two-child limit.”

The two-child cap has nothing to do with planning a family. From next February it will apply to new claimants regardless of when their children were born – so a family who face a change of circumstances, such as losing their job or splitting with a partner, will be hit with the two-child cap.

This is an ideological attack on working and low-income families – and it will harm children the most.

Michelle Ballantyne has also claimed that we don’t know why foodbank demand is rising.

She said: “what we haven’t got is hard evidence about what the real causes are… I haven’t yet seen the concrete evidence of where that’s coming from.”

There is a wealth of evidence showing that foodbank demand is directly linked to Tory welfare policy.

The Trussell Trust – the largest foodbank provider – have said that the roll-out of Universal Credit is directly linked to foodbank demand.

In fact, the Trussell Trust have been warning about the impact of Tory welfare policy for years – in 2013 they said that demand was driven by cuts such as the Bedroom Tax.

And a major Oxford University study found that the use of benefit sanctions was directly linked to foodbank demand.

There’s no excuse for a Tory politician to say they’ve not heard the evidence – they’re just not listening.

The previous Tory welfare spokesperson didn’t have a better grasp of the facts.

In a debate into research that found sanctions left people “near destitute”, Adam Tomkins defended sanctions as “important”.

A year before Mr Tomkins claimed only “tiny” numbers were being sanctioned, the UK Statistics Authority demanded the Tories start using “objective and impartial” figures.

The statistics watchdog pointed out that sanctions were much higher than the UK government were claiming – and, in fact, 18% of JSA claimants had been sanctioned in 2013/14.

Figures compiled by impartial researchers at the Scottish Parliament’s Information Centre found that Scots have been sanctioned a staggering 400,000 times since 2010.

The Tory sanctions regime has been riddled with errors and abuses – such as seeing claimants sanctioned because they were in hospital following a heart attack.

The research Mr Tomkins was debating found that sanctions had “detrimental financial, material, emotional and health impacts” – and in extreme cases people were “pushed towards ‘survival crime’”. 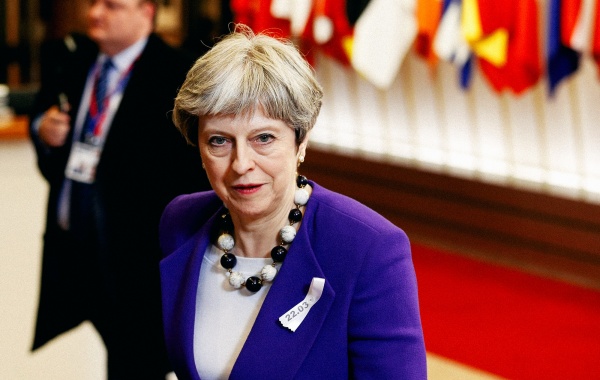 The scandal of the Tories’ universal credit sanctions 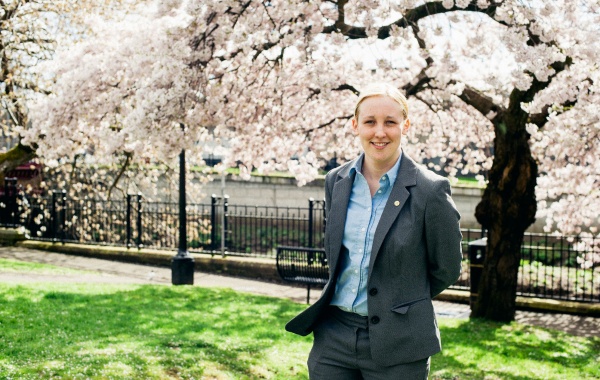 Tory Claim: The minimum wage should be scrapped

Shortly before being elected, Tory MSP Rachael Hamilton argued that minimum wage laws should be scrapped.

She said: “Why do politicians think they have a right to decide the minimum wage? It’s businesses who pay wages.”

The minimum wage shouldn’t be scrapped – it should be replaced with a real Living Wage.

Scrapping the minimum wage would drive poverty and would be bad for the economy, with people left with less money in their pockets.

Instead, people should be paid a real Living Wage – calculated independently to meet the cost of living.

Scotland already has the highest proportion of employees paid the real Living Wage of any country in the UK.

🎥My first question at #PMQs – @theSNP will always stand up for young people & campaign for them to be included in getting a real living wage pic.twitter.com/iJ6tE8XYuS

The SNP have fully mitigated the Bedroom Tax in Scotland – and we will scrap it when we have the powers to do so.

According to the UK government’s own figures two thirds of those affected by the Bedroom Tax are disabled – and three quarters of those hit were forced to cut back on food.