Today the First Minister addressed the Arctic Forum – the first Arctic Circle event to ever be held in Scotland and just one way we’re working with our Northern neighbours.

Earlier this year the Scottish Government set out their policy for engaging with Nordic and Baltic countries. With Brexit on the horizon, it’s more important than ever that we continue to have strong links with our closest neighbours.

The policy sets out how Scotland is working with the Nordic and Baltic countries to tackle big issues and share great ideas. You can find the full document here.

Here are just some of the ways we’re working with our Northern neighbours.

Borrowing an idea that originated in Finland, we have introduced a Baby Box. The box includes essential items for a baby’s first weeks and months and aims to tackle deprivation, improve health and support parents.

As we continue work to close the poverty-related education attainment gap in Scotland, we will further explore how this has already been achieved in Finland.

Last year an agreement was signed between the Scottish and Icelandic tourism agencies, committing them to sharing expertise on sustainable tourism.

The Scottish Government is also working with the Arctic Circle Secretariat, based in Reykjavik, on arctic issues and later this year an Arctic Forum will be held in Edinburgh.

Scotland will follow Denmark’s example on cycling infrastructure by doubling investment in cycling and walking to £80 million per year.

This will include funding for a national roll-out of the Cycling Without Age scheme – helping older people take advantage of new cycleways and paths too.

We have also launched a consultation on reforming the Gender Recognition Act and we’re keen to look at the progressive approach already taken in Denmark.

A deposit return scheme for bottles and cans will be developed this year and the Scottish Government will explore opportunities to learn from Sweden’s world-class bottle return scheme. 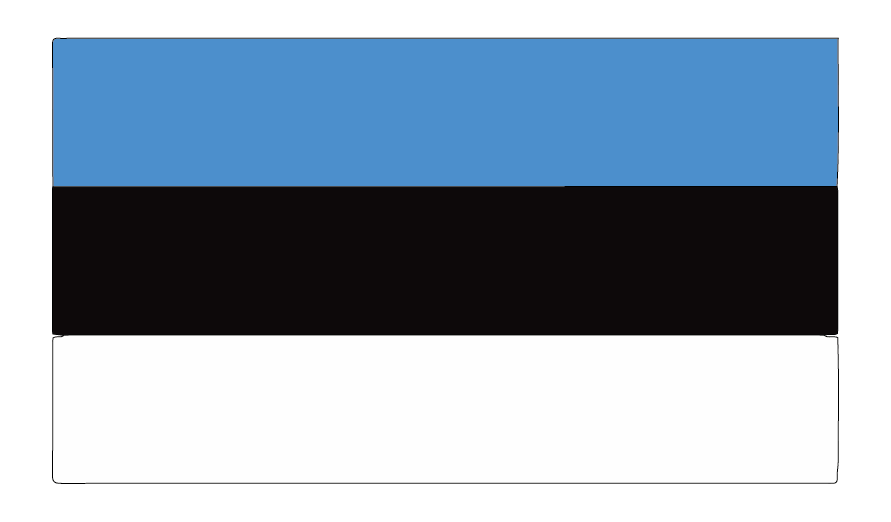 The Scottish Government is working with the Estonian government on how we can use digital innovations to transform our public sector, including in our health service.

The Scottish Government will provide support to Estonia to help them host the 2017 EU fisheries negotiations, during their Presidency of the Council of the EU. 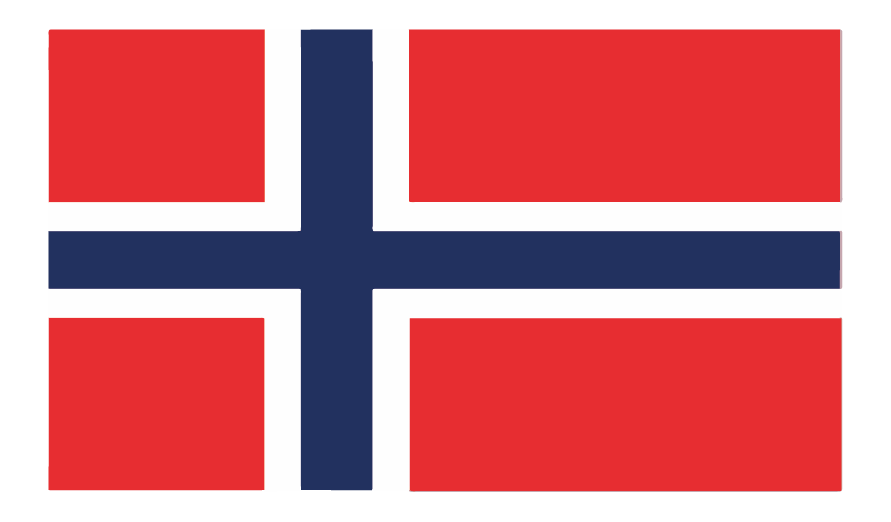 The Scottish Government has announced early stage support for the newly proposed Acorn Carbon Capture and Storage (CCS) project in Aberdeenshire. To build on this we will explore how we can learn from Norway’s success on CCS.