Today Paisley’s MSP George Adam will lead a debate in the Scottish Parliament backing the Paisley 2021 UK City of Culture bid and Dundee’s bid for the 2023 European Capital of Culture. Here’s what George, and Dundee West MSP Joe FitzPatrick, had to say ahead of the debate.

“When I was elected in 2011 I said that I would take a Team Paisley approach to everything I did. And now that Paisley is the only Scottish representative still in the running for UK City of Culture, I am delighted that Team Paisley has become Team Scotland.

“While it is important that we talk about how we overcome the challenges facing Paisley, not least deprivation, it is fantastic that #Paisley2021 has given us the chance to promote Paisley’s cultural capital. With backing from Paolo Nutini and now the Scottish Government, there is an air in the town that the impossible can happen, that there are no problems, only solutions.

“Paisley town centre has over 100 listed buildings, second only to Edinburgh. Paisley Abbey is 850 years old and is the final resting place of six High Stewards of Scotland, Princess Marjory Bruce and the wives of kings Robert II and III.
“The Paisley and Dundee campaigns are a positive catalyst that can make a difference in people’s lives – showing the world what these 21st Century cities have to offer – including a rich and diverse history, culture, creativity, architecture and strong communities.” 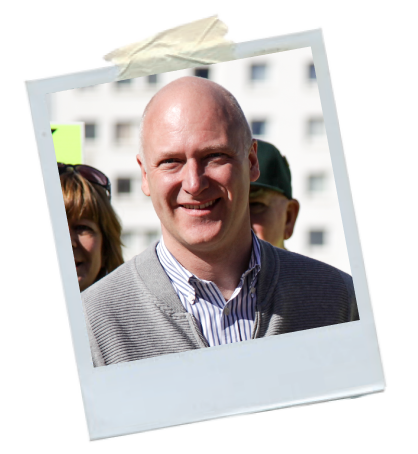 “If Dundee’s bid to be named European Capital of Culture in 2023 is successful, it is estimated that it could deliver a £128 million boost to the local economy, provide 1,600 job opportunities as well as boost tourism by 50 per cent in that year alone and by 17 per cent over the longer-term.

“I am delighted that there is such widespread support for Dundee’s bid that will bring such a huge amount of positive investment and jobs to Dundee.”

Show your support for the bids on Twitter by clicking the buttons below.