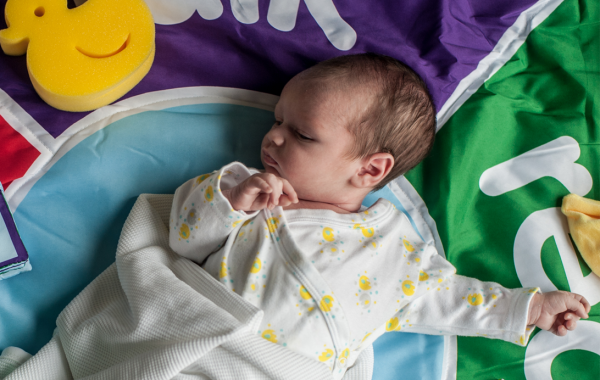 Our plan to tackle child poverty

The Tories don’t have anything to offer Scotland

Theresa May gave an interview to the BBC last week, saying the SNP should “focus on the day-to-day issues that matter to people in Scotland” and to “stop focusing on independence”.

It’s pretty rich that a Tory Prime Minister whose policies are driving people into crippling poverty has the brass neck to lecture the SNP on what matters to people in Scotland.

It also shows how out of touch May is when she has shown no interest in Scotland’s overwhelming vote to remain in the EU, choosing instead to impose a Brexit that every single local authority area in Scotland voted against.

Maybe she should take some of her own advice and listen to Scotland for a change. If May actually opened her eyes to see what the SNP have accomplished after 10 years in Government in Scotland, she might find herself surprised. 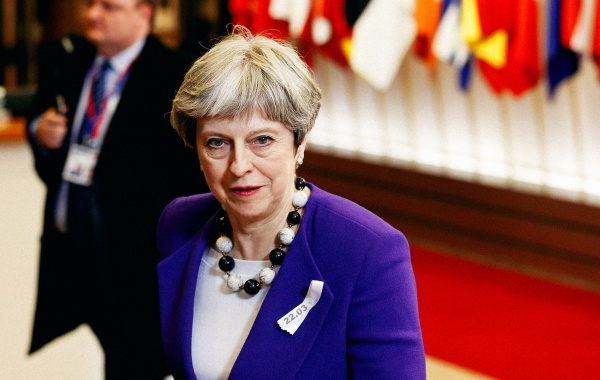 Tories treatment of the Windrush generation is a disgrace

Read more about our plan for Scotland here: https://t.co/WYc7mmakER pic.twitter.com/aKpvrXh0ce

In Holyrood, the SNP have protected every household in Scotland from the bedroom tax, restored the council tax reduction and extended the Scottish Welfare Fund to mitigate the Tories’ decision to remove housing benefit for 18 to 21-year-olds.

Every child is given the best start in life with a baby box filled with practical items for parents.

We’re doubling free childcare by 2020 and increasing health spending by £2billion over this parliamentary term.

Under the SNP, people do not pay for prescriptions and access to further and higher education is based on the ability to learn, not the ability to pay.

Free bus travel to the over-60s has also been protected and extended to those under 21 in a modern apprenticeship. 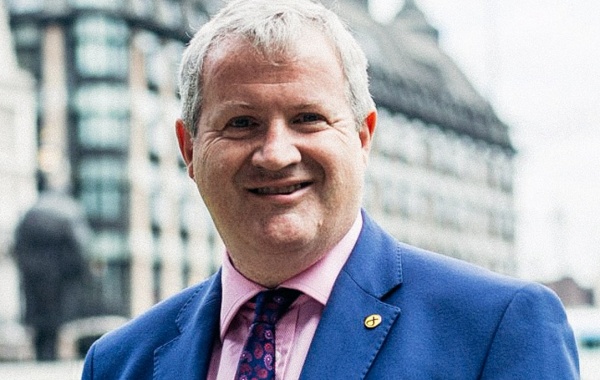 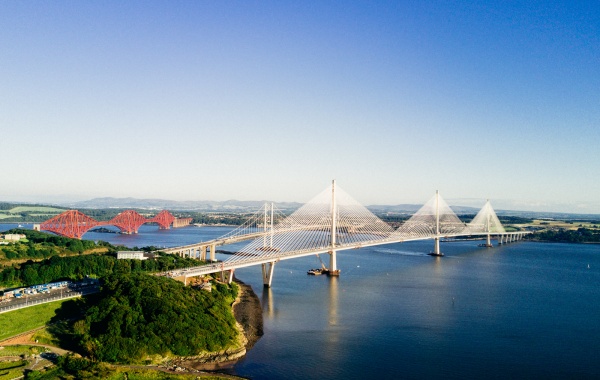 Scotland is leading the world

At Westminster, the SNP forced May’s Government to U-turn and accept unaccompanied child refugees at the height of the worldwide crisis.

We pushed the Tories into ditching a cut to tax credits that would have cost low income households with children in Scotland £3000 a year. We protected Scotland from a proposed £7billion Tory cut to our budget.

These are the issues that matter to people in Scotland – with the limited powers of the Scottish Parliament and strong voices for Scotland at Westminster, the SNP continue to be the political party who will stand up for Scotland, first, last and always.

When a devolved Parliament have to spend time and resources mitigating the worst of Tory austerity in Scotland, it would be foolish for people in Scotland not to consider an alternative political future.

The Prime Minister’s policy record is shameful. She presides over a parliament where she can’t even get the support of her own backbenchers, never mind the UK as a whole.

It’s a disgrace she’d consider lecturing the SNP on focus when her party have cleared the parliamentary agenda to push through a destructive hard Brexit.

While May uses stage-managed televised interviews to give soundbites, the SNP get on with mitigating disastrous Tory policies hell-bent on harming Scotland and securing a prosperous alternative for future generations.