We’re gathered in London again for another chaotic, messy week of Brexit. This whole disastrous Brexit process demonstrates beyond doubt the cost to Scotland of being under Westminster control.

But as elected representatives we will always stand up for Scotland and seek to protect people. So today MPs have taken control of Parliamentary business once again, to try to find a way out of the mess the Tory government has got us into.

3) Negotiate for Common Market 2.0 – involving membership of the single market and a customs union.

4) Negotiate for a customs union, without single market membership.

Over the past week SNP MPs have been working hard to get the best options on the table for tonight’s vote.

People in Scotland voted overwhelmingly to remain in the EU and there were majorities for remain in every local authority area. That means our immediate priority is to back proposals to stop Brexit in line with the views of people here.

SNP MP Joanna Cherry has gathered significant cross-parliamentary support for revoking Article 50, stopping Brexit if we are faced with leaving without a deal. That is only possible because Scottish parliamentarians challenged the UK government all the way to the European Court – and if Labour back that proposal tonight it could win a majority of support in the commons.

SNP MP @joannaccherry has said that she has been approached by “many” Labour MPs who want to back her plan to revoke Article 50 if a no-deal scenario seems inevitable https://t.co/KyB2uGTx7M

More than 6 million people have called for this action through a Parliamentary petition and the SNP are proud to lead the charge on this.

We will also vote for a second EU referendum to take place. We can’t guarantee the result of a referendum across the UK as a whole will be different from last time. It is only through independence, of course, that we can guarantee that Scotland’s wishes will be respected. But a new EU referendum would be an opportunity to stay in the EU. In 2016 the Leave campaign lied and broke the law.

Nobody voted for this chaos or to make our country poorer and people should be given the power to change their minds and vote to remain.

Those two options, revoking article 50 to enable Brexit to be stopped and another vote on whether or not to leave the EU are our absolute priorities, and we will always put them first.

But this process also means accepting that you might not get your first choice and so we will vote tonight to keep the least worst form of Brexit on the table, as protection, in case our preferred options do not get the support they need from other parties.

Tonight we will continue to abstain on the customs union proposal because it simply doesn’t go far enough. If we have to leave the EU, and I hope we don’t , Scotland needs the economic benefits of membership of the single market, which is eight times bigger than the UK market alone, and the customs union.

That’s why over the past few days our MPs have worked with others to make the Common Market 2.0 proposal, which comes closest to the compromise put forward by the Scottish Government, better for Scotland.

That proposal now includes full freedom of movement which is essential for our population and our public services, membership of the single market and a customs union framework, which would be essential for Scotland’s food and drink industry.

Really important to remember that tonight’s votes are not on a preferential basis – an SNP vote for SM/CU would only be to keep that option alive in case it later becomes only alternative to a harder Brexit. Our preference is stopping Brexit. https://t.co/djLaKSYclE

It’s clear to us that these proposals fall short of continued full EU membership, but this is the closest position to the compromise path first set out by the Scottish Government and endorsed by our delegates at SNP conference last October.

It’s far from our first choice but alongside voting for a referendum and to stop Brexit by cancelling article 50 – in an attempt to ensure that if there is to be any kind of Brexit, the least worst option remains on the table, we will also vote for the Common Market 2.0 proposal tonight.

Of course being Westminster, tonight’s votes won’t be the end of it, but rest assured, whatever Westminster throws at us SNP MPs will continue to stand up for Scotland.

Independence is about making the dreams we have all had of a better, fairer, more equitable country real at last

Independence is about what we can achieve when no longer governed by those mired in backward looking, false exceptionalism. It is about wise stewardship of the great resources that lie all around us, natural and human. 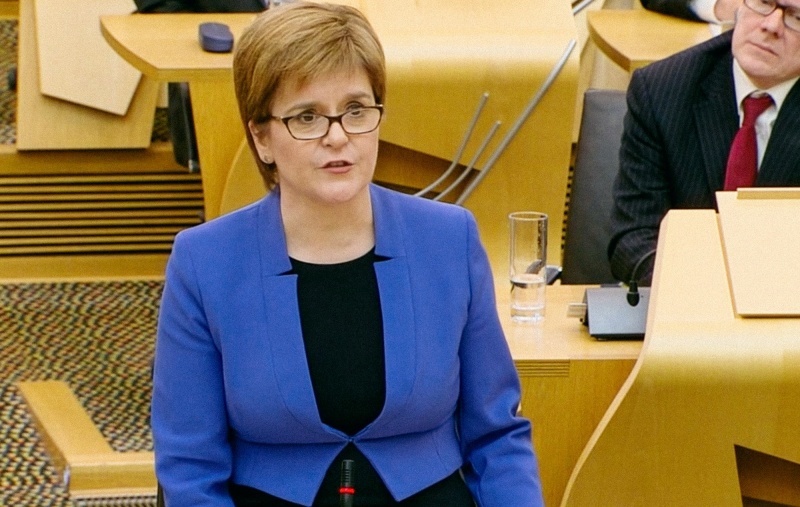 Brexit shows Westminster is broken and change is needed

“The frustration people feel right now at our country, Scotland’s future, being determined by the DUP and a cabal of right-wing Tories is understandable, and I share it.” 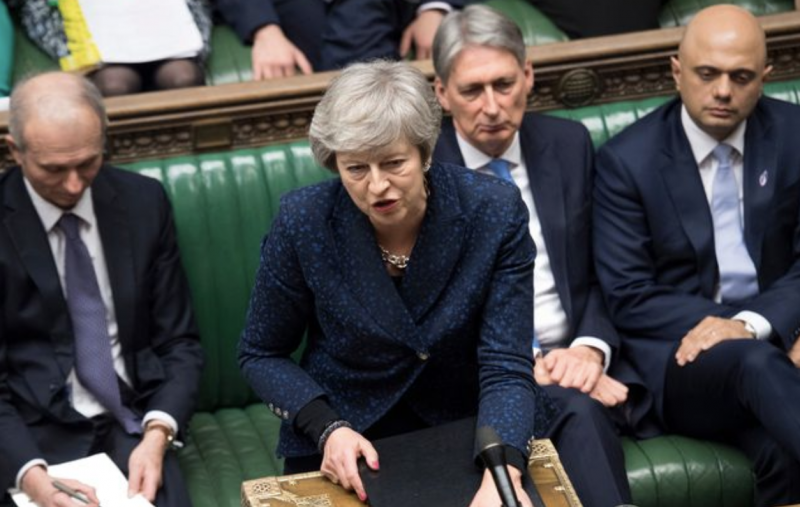 Just how many ministers have been sacked or quit Theresa May’s government?

As Theresa May continues to plunge the whole of the UK into crisis with her refusal to work towards a compromise on Brexit, her government has suffered yet another defeat in Parliament and more ministerial resignations.