The UK Withdrawal Bill is making its way through Westminster and the Scottish Government has passed a Scottish EU Continuity Bill. 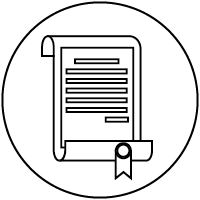 The Bill is designed to ensure that laws currently subject to EU law work properly after Brexit. 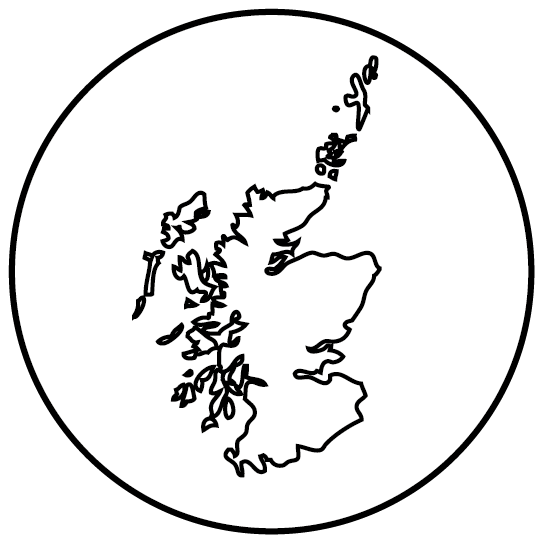 What it means for Scotland

Some devolved powers like support for farmers or control of our seas, are exercised at an EU level and are subject to EU law.  If Scotland is no longer in the EU those powers must remain the responsibility of Holyrood.

Both David Mundell and Ruth Davidson promised that these powers would return to Holyrood.

All parties on the Scottish Parliament Finance and Constitution Committee said the Bill doesn’t respect devolution.

UK government amendments to the Bill have failed to remove the power grab.

To ensure that Scotland’s laws are not disrupted after Brexit and to prevent a power grab, we have already passed a Scottish EU Continuity Bill.