Some devolved powers like support for farmers or control of our seas, are exercised at an EU level and are subject to EU law.

The UK government has introduced a Bill that makes a grab for these powers, returning them directly to Westminster.

Worse still, Holyrood would be prevented from passing laws in these areas but Westminster could make changes without Scotland’s consent.

In other devolved areas, like our NHS, the UK government could open it up to privatisation to get a trade deal with the United States – and the Scottish Parliament could have no say at all.

That is completely unacceptable.

Help us send a loud and clear message to the Tory government – hands off Scotland’s parliament and our NHS.

It is necessary because the UK Withdrawal Bill, currently making its way through Westminster, undermines the founding principles of devolution and dilutes the powers of the Scottish Parliament.

The UK Withdrawal Bill will: repeal the law governing the UK’s membership of the EU; establish current EU laws as UK law; and ensure powers held by the EU can be exercised in the UK.

Some EU powers – like support for farmers, control of our seas or food standards – fall within areas that have been the responsibility of Holyrood since 1999.

The UK Withdrawal Bill makes a grab for these powers, returning them to Westminster not Holyrood.

And it stops MSPs passing laws in some existing devolved areas, allowing UK Ministers to make changes in these areas without any Scottish Parliament involvement.

That means that if the UK government’s price for a trade deal with the United States is a reduction in environmental standards, accepting chlorinated chicken imports, or even opening up our NHS to privatisation, the Scottish Parliament could have no say at all.

Both the Scottish Government and Holyrood’s Finance & Constitution Committee agree that the UK Withdrawal Bill, as currently drafted, is not compatible with devolution.

As things stand, the Scottish Parliament is unlikely to approve it. So, to ensure that Scotland’s laws do not stop working properly on the day the UK leaves the EU, the Scottish Government has introduced a Scottish EU Continuity Bill.

The Scottish EU Continuity Bill will ensure that, whatever happens, there is no disruption to Scotland’s laws after Brexit. Plus it safeguards Holyrood’s devolved powers – rather than subject them to Westminster Tory diktat.

Our preference, however, is to reach an agreement with the UK government on a UK Withdrawal Bill that does not constitute a power grab. If this can be achieved the Continuity Bill can be withdrawn. 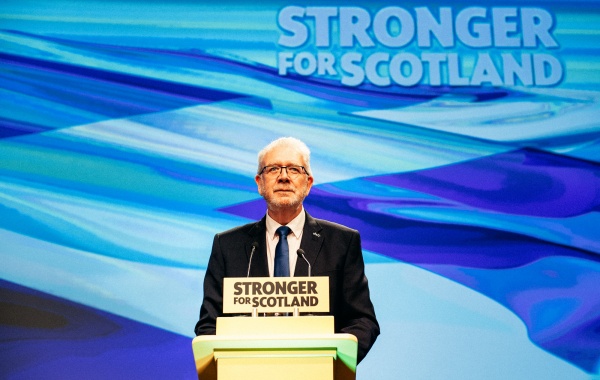 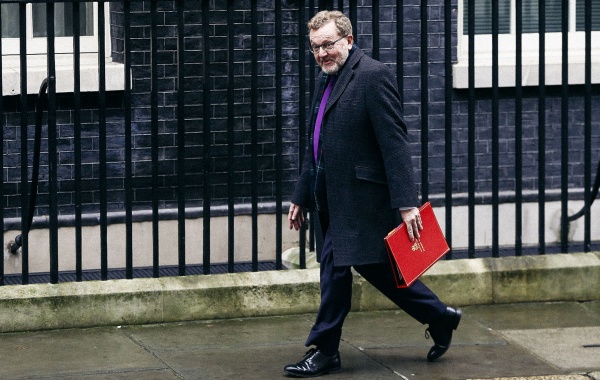 Scotland will not be silenced on Tory power grab