Some devolved powers – including over aspects of health and the procurement of public services – have been grabbed back by Westminster.

These powers are now in the hands of the Tory government, the very same people who are systematically selling off the NHS in England.

And with an embattled Theresa May desperately chasing a trade deal with Donald Trump, the very real danger is that our precious NHS could be opened up to US private healthcare firms.

Sign our petition today. Join us in demanding that our NHS is protected.

Let’s send Theresa May and the UK government a very clear message – hands off our NHS!

1. Health spending is at a record high – over £13.1 billion this year. Over this Scottish Parliament term we have committed to increasing the NHS revenue budget by half a billion higher than inflation.

3. The number of people working in our health service has increased to historic levels. Under the SNP, NHS Scotland staffing has increased by almost 12,900.

5. Scotland has the highest number of GPs per 100,000 population of any UK nation, and we will aim to increase the number of GPs in Scotland by at least 800 over the next decade. We’re also introducing a new GP contract to make general practice an even more attractive career prospect for doctors.

6. Free prescriptions – introduced by the SNP government – are saving people with chronic conditions over £100 a year.

7. We will deliver the highest pay rise for NHS Agenda for Change staff in the UK.We are guaranteeing a minimum increase of 3 per cent for staff who earn up to £36,500, meaning that a Band 5 nurse will receive a pay rise of £870 in 2018-19.

8. We will invest an extra half a billion pounds into primary care, including GP services and health centres. Over this parliament, we will increase spending on primary care services to 11 per cent of the frontline NHS budget.

10. In the last ten years cancer mortality is down 11 per cent. And, our new Cancer Strategy, backed up by £100 million in funding, will improve prevention, early diagnosis and treatment of cancer.

11. Scotland was the first country in the world to implement a national patient safety programme, and hospital safety is improving. Figures published show that between January to March 2014 and July to September 2017, hospital mortality has fallen by 10.6 per cent.

13. We’ve expanded access to IVF so that it is now the most generous in the UK.From 1 April 2017, new patients referred for IVF treatment on the NHS in Scotland may be eligible for three full cycles rather than two, increasing their chances of conceiving a baby. Families who have children in the home but where one parent has no biological children are now be eligible too. 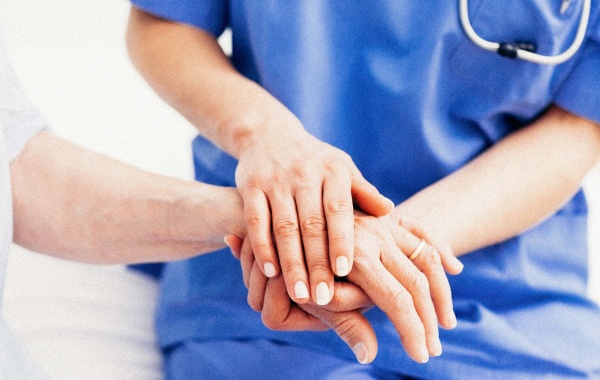 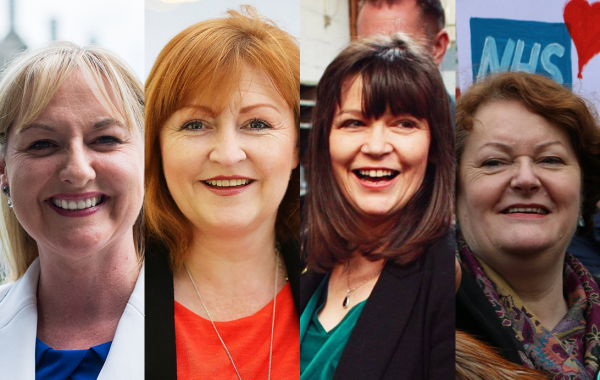